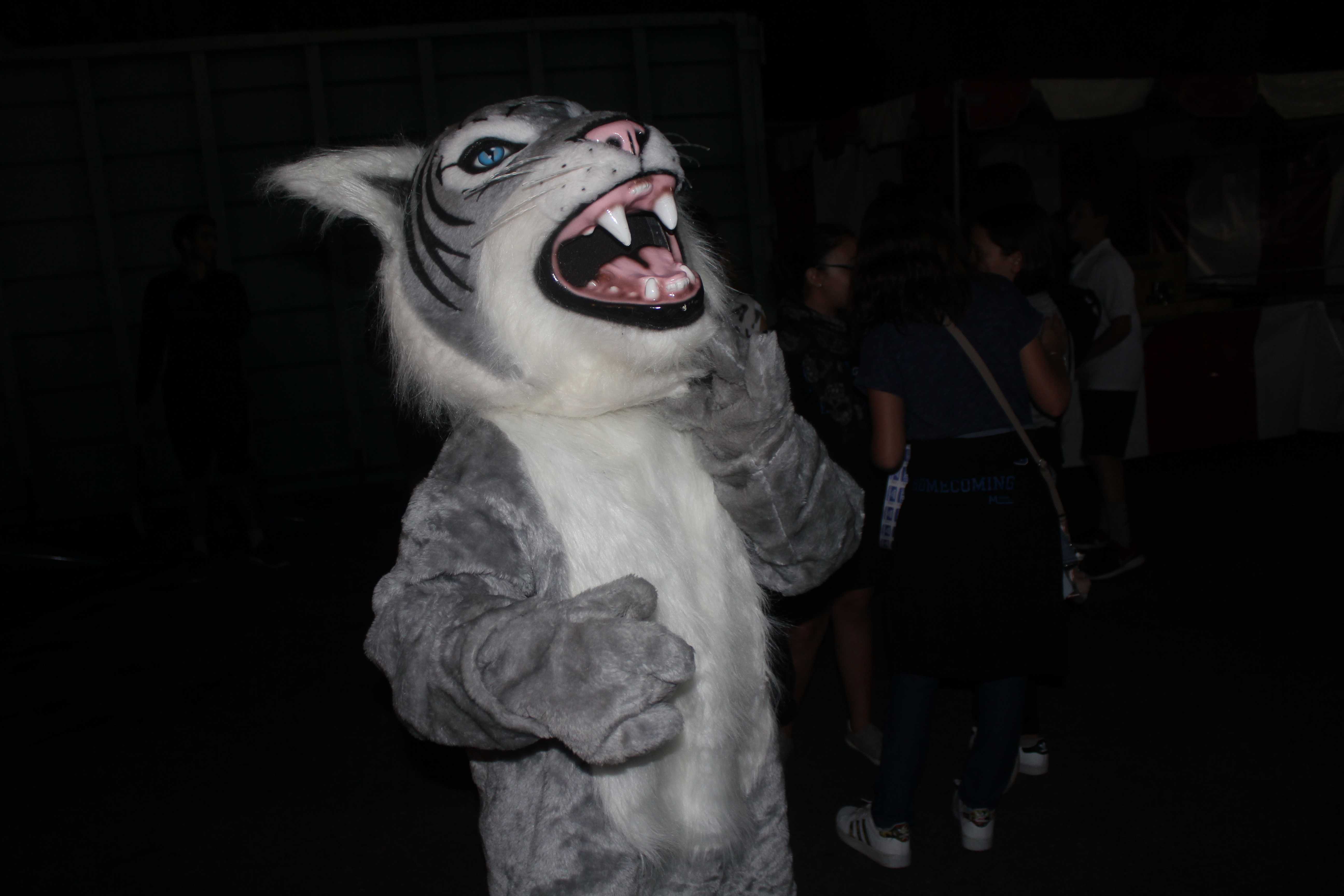 On Wednesday, October 26th, Milken’s Homecoming day kicked off with a rowdy pep rally during a special Kehillah period. Students flocked into Hollander Gymnasium to witness a video of the football team’s best plays, a mascot contest, a performance by the Milken Dance Squad, and a bottle flipping competition.

The bottle flipping contest was a student favorite. The first round featured two epic battles. Johnny Stanman ‘17 lost to Mr. Adam Steele, while Mr. Billy Kaplan breezed to the championship round by defeating Mr. Harrison Gallaway. Mr. Kaplan crushed Mr. Steele in the championship, making him Milken’s reigning king of bottle flipping. Stanman described the experience as being, “very unique and fun to be a part of.” He also appreciated how Student Government embraced a “weird cultural phenomenon.”

At Birmingham High School, Homecoming began with a carnival that included a dunk tank, a whipped cream “pie” toss, a bounce house, and classic carnival games. Mr. Nick Holton, Mr. Adam Steele, and Ms. Wendy Hawkins all suffered their fair share of dunks throughout the evening. The carnival was a lively warm up to the game and many teachers and administrators brought their families to enjoy the experience. Seeing the faculty outside of a classroom setting was “refreshing and enjoyable,” according to Talia Patt ‘17.

Kol Echad opened up the game with a beautiful rendition of the National Anthem, and the Birmingham High School Marching Band provided music for the rest of the night. At halftime, students enjoyed a performance from both the Milken Dance Squad and the Israeli Dance Team, as well as a field goal kicking contest, which was unfortunately cut short due to a lack of time. Perhaps the highlight of the night was the Dance Squad performing to the popular song, “Juju on that Beat.” Aaron Lawrence ’17 called the performance, “absolutely electrifying.”

Overall, Homecoming was a welcomed shift from a usually nonchalant Wildcat fan base.