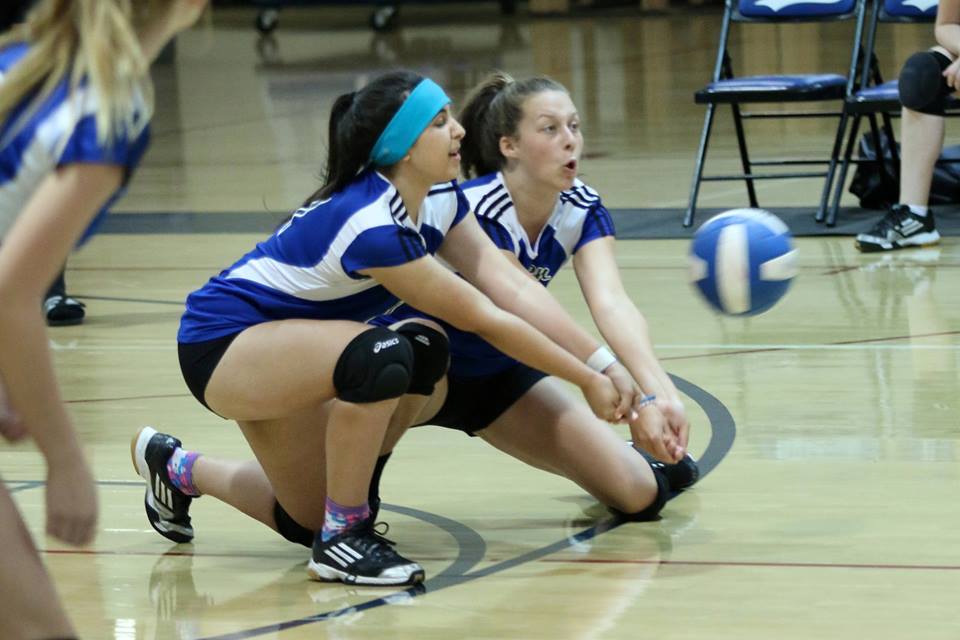 Three years ago, the Milken volleyball coaches realized that the 2015 season would be different than the past. The freshmen, now seniors, showed not only athleticism but a great passion for the game. The varsity head coach, Lisa Steenport, and assistant coach, Adam Steele, knew that this season would be great.

Coach Steele believes that this team will “not miss the playoffs”, is because of the “solid returners for this upcoming season. This means we get to run a complex offensive scheme that will make us good and more exciting to watch.” Head coach, Lisa Steenport, also adds that she is “looking forward to seeing how quickly we can run offense and taking teams out of their system”. Coach Adam Steele recalls the time that he knew this season would be great. Having not been coaching at Milken for as long as the others, he remembers a game last season against Pacifica Christian where the juniors, at the time, carried the team to a fifth set. Despite losing, Steele admits that the “girls really pushed through to try to beat Pacifica Christian. Their heart and determination really made the difference”.

Junior Varsity coach Carmelle Kiesler, better known as Leli, notes that in her mind “there is no doubt that this team will make CIF”. She also adds that “the real excitement will be to see how far the team will get”. For the first time in many seasons, all three coaches are confident that this team has a great chance at taking first place in their league.

When asked why the team plays well together, Steele answered  “The chemistry is good. Off the court activity is great. The players are all friends off the court.” Being close on and off the court has the ability to change a team’s game. “Knowing that your teammates are also your friends gives everyone a sense of reliability and commitment to each other” Captain Leora Wenger ‘16.

On a personal level, the coaches are excited to be a part of this team. Steele admits that he loves coaching for the same reason he enjoys teaching, he gets to share his passion with others. Coach Adam also notes, “You can’t get me off of a court. To get to coach is to get to play”. The passion of the coaches not only raises the level of intensity and competition, but also creates a strong bond between the coaches and players. The close bond between the staff and players is one of the many qualities that makes this team unstoppable.