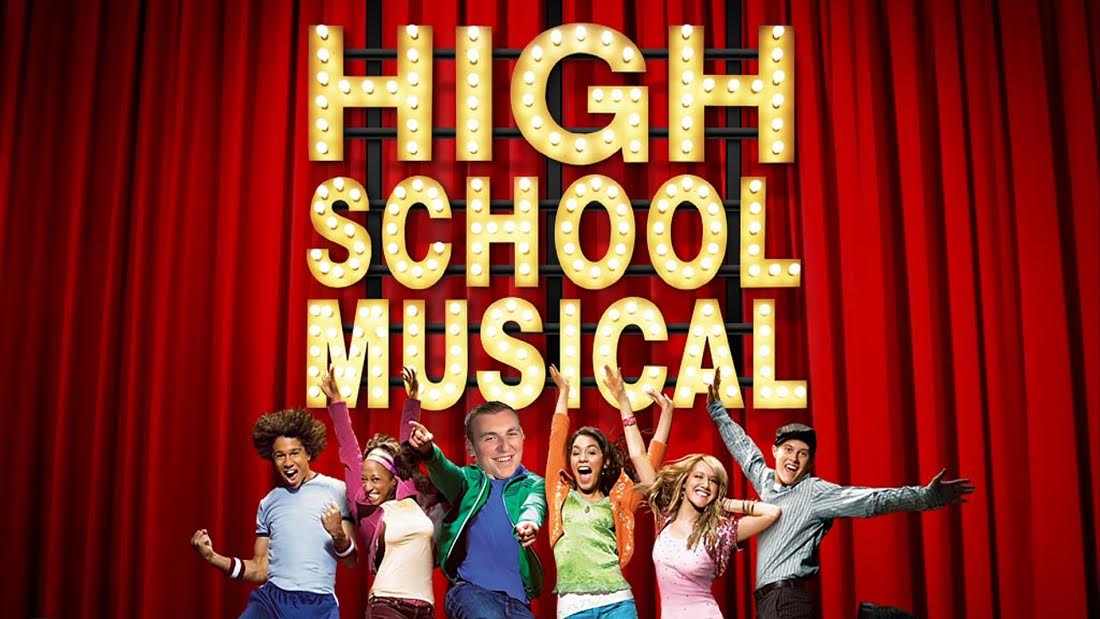 Every generation has a coming-of-age movie: the 80’s has The Breakfast Club, the 90’s has Clueless and my generation…we have High School Musical. Growing up as a Disney kid, High School Musical greatly influenced my idea of what high school would be. No, I did not think the entire student body was going to break out into song and dance at lunch time, but I expected that the social dynamics of West High School would be similar to Milken’s. However, to my delight, I was wrong. My high school experience was better than any stereotypical Hollywood movie because it was unique to me and my class.

For those of you who have not seen the cinematic masterpiece High School Musical, it centers around popular basketball “it-man” Troy Bolton, played by my boy Zac Efron, and his quest to break from the social stigmas of high school. The film cleverly comments on how no one is bound to the norms of their clique, as Troy longs to sing in the school musical, an act which would be looked down upon by his team.

No, I did not think the cliques at Milken would be that extreme, but I definitely thought they would be exclusive like they were in Hollywood films. Yes, I have my “squad,” and everyone at Milken kind of has their group, but the people at Milken have always been welcoming even if I was not that close to them. That is the other thing the movie got wrong, friend groups at Milken are not so strictly organized like they are in pop-culture. People are usually friends with those who share similar interests, but the people who I have met in high school are far more unique. The reality is that we are all different: we are not just athletes, student leaders or artists. We are much more. This place has not just been a school, it has been the place where we discovered who we truly are. Not only did I learn that I love being a student leader, but I learned that I have the ability to make people laugh. Whether laughing at me or laughing with me, I found joy in making my teachers and peers smile.

I am proud to have gone to a school with warm, kind people who have made me feel part of a family. Every movie about high school views the experience as a “job,” and just a stage in your life that you have to get through. High School was not a smooth road, but when I look back on this experience I will not remember the stressful study sessions or the up-hill climb that is the college process. Rather, I will remember the incredible people who endured and experienced it with me. This place has given me a safe space to fail and grow. I can now enter the world confident in my abilities. Every student every day entered Zeldin’s Way with the goal of being better. Even though it was a short amount of time in the grand scheme of our lives, we were “all in this together.” And for that I am forever grateful.