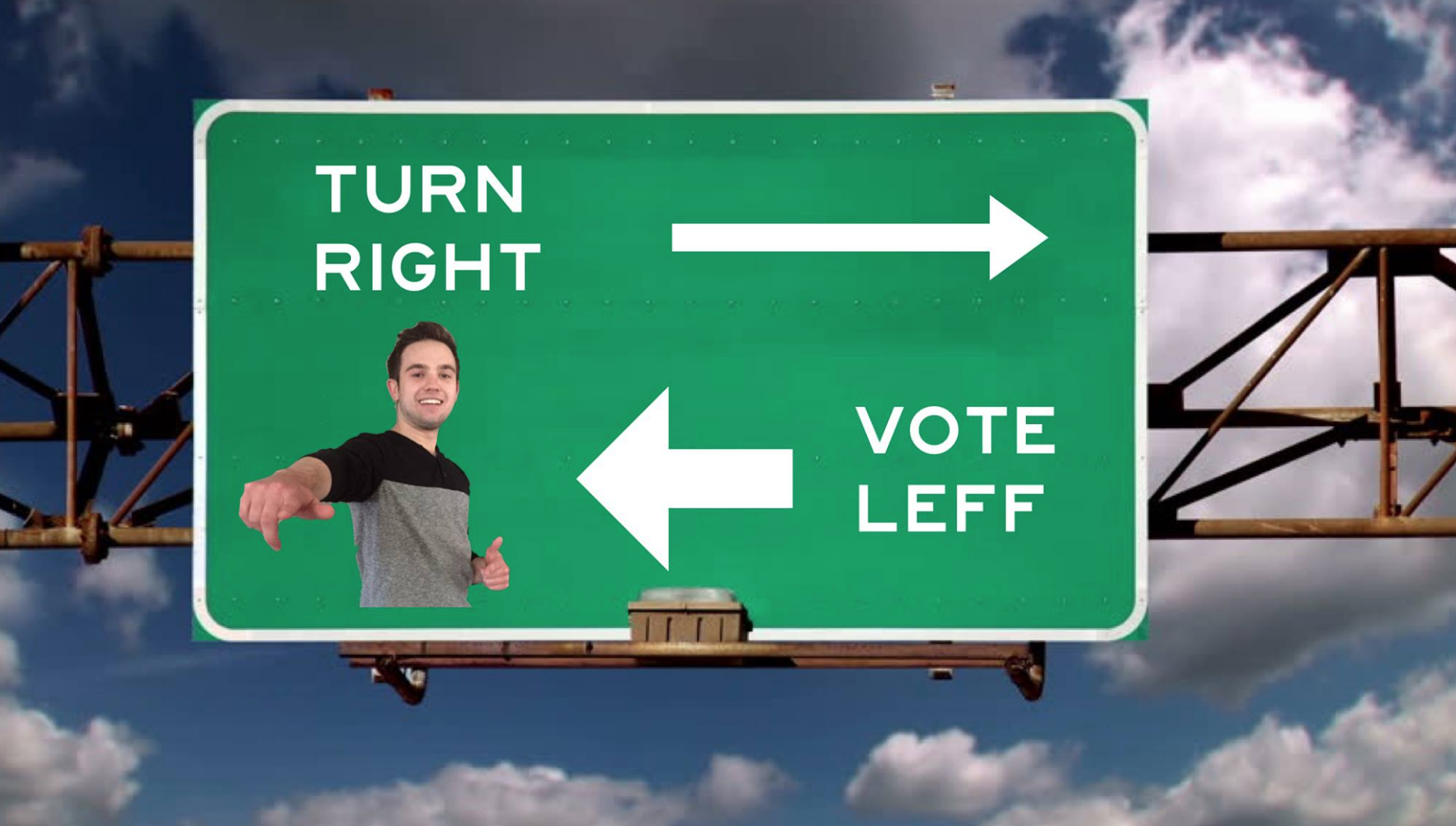 Justin Leff ‘17 started as a dark horse in arguably the most important presidential election of 2016. It was a combination of an effective grassroots campaign and creative speech that catapulted him into the most powerful student position at Milken: President of Student Government.

Leff has been a part of the Milken student leadership scene for the past two years. He served as the VP of Finance in 10th grade and a Student Government Representative in 11th grade. One of his greatest accomplishments was the successful Mrs. Fields fundraiser which raised about $900 in 2014.

However, Leff wants Student Government to expand beyond its routine of only undertaking established events like Homecoming, Winter Formal, and Color Wars.

“I think student government has really done a great job at bringing more spirit to Milken the last few years. I want to take it a step further and make some changes that provide students with more opportunities to pursue their passions and share it with the school” he explained.

One of the main reasons Leff wanted to be President was to have the influence to help execute his ideas. Among other plans, he hopes to create a student radio station that would give students the opportunity to voice opinions.

“Students could talk about student life, politics, movies, clothing — anything that interests them,” he said.

Broadcasting from home, students would be able to play music or talk during a block of time from 4 p.m. to 11 p.m. on weekdays. Leff also hopes to implement a floating quiet room (“The quiet room is not big enough”) and buy more furniture and outdoor games like cornhole.

Brandon Pourmorady ’18 is Leff’s Vice President. While some questioned the strategy of running with a Sophomore, Leff’s unorthodox gamble clearly payed off. Leff believes that Pourmorady is a great partner.

“Pomo and I became close on Student Government last year,” Leff said. “I loved his ideas so I’m very excited to work with him.”

Leff has also brought a few others onto Student Government with him. Under the Milken Student Government Constitution, the President is allowed five appointments (Leff believes in a loose interpretation which may allow him additional appointments). So far, he has appointed his opponents in the election, Lauren Cohen ’17 and Jonah Cohen ’17, and also newcomers including Max Ptasznik ’19, Sam Bloom ’18, and Saba Amid ’17.

Ultimately, Leff wants to leave a legacy of a changed student body. He wants students to be more unified and excited about coming to school.

“I want people to say that I come to school and have a good time,” he said.

Also, Leff would like to clarify that the clock change right after his election speech was a mere coincidence.

“I can assure you that with practice, you will be able to read [the clocks],” Leff added.