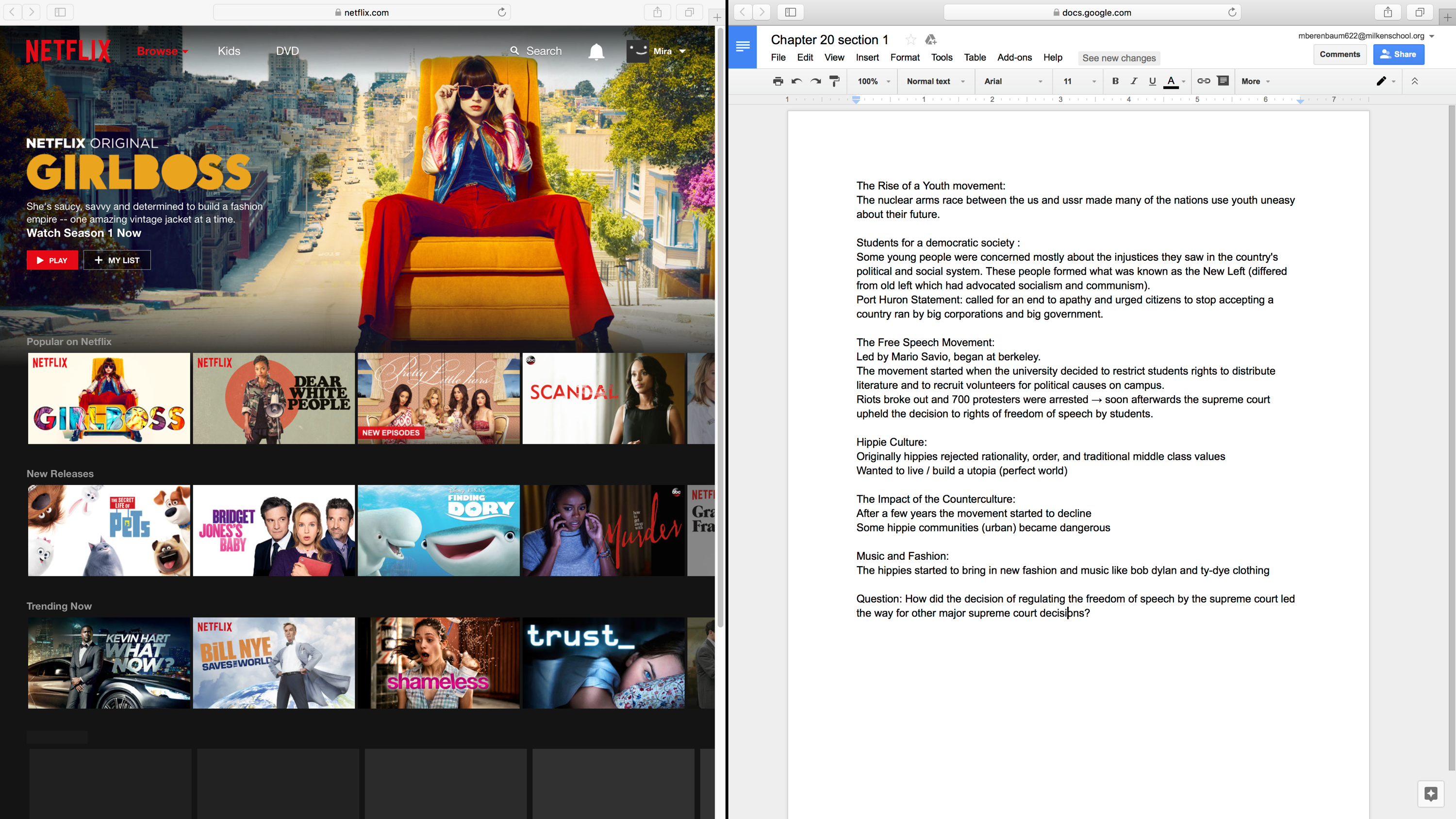 With finals looming, and endless hours of studying ahead, sometimes a TV break is just what the doctor ordered to cleanse the mind. Whether you need to catch up or just want to revisit a favorite, here are four TV shows to binge watch:

Considered one of the best Israeli shows of all time, Fauda follows a counter-terrorism unit in the IDF. Creators Lior Raz and Avi Issacharoff deliver an exhilarating, fast-paced series packed with surprising twists and turns. However, this series is not only about entertaining action. Fauda actually has one of the most nuanced takes on the Israeli-Palestinian conflict in Israeli television history, presenting the flaws of both sides. Currently, there is one season of Fauda available on Netflix.

Donald Glover aka Childish Gambino delivers a hit with his first TV show in which he created and starred. The comedy is about a broke man in Atlanta who tries to provide for his family and prove himself by managing his cousin who is an up-and-coming rapper, but some of the best moments stray from the plot entirely. Atlanta is random yet poignant, funny yet emotional, simple yet intellectual.

HBO strikes gold with this science-fiction epic that is my favorite series of all time. The world created is so fascinating and detailed that you cannot help but keep watching. Not only is it incredible from a filmmaking perspective, with its beautiful cinematography and amazing writing, but it raises many philosophical questions. If you are looking for the ultimate show, look no further.

Netflix’s surprise summer hit is more than just a temporary fad. The retro, science-fiction story is fresh and surprising. The acting is solid (and the kids are super cute). Stranger Things is the perfect blend of entertaining and artistic. This is a series that you can watch for hours on end with some popcorn by your side. Find the first season on Netflix.