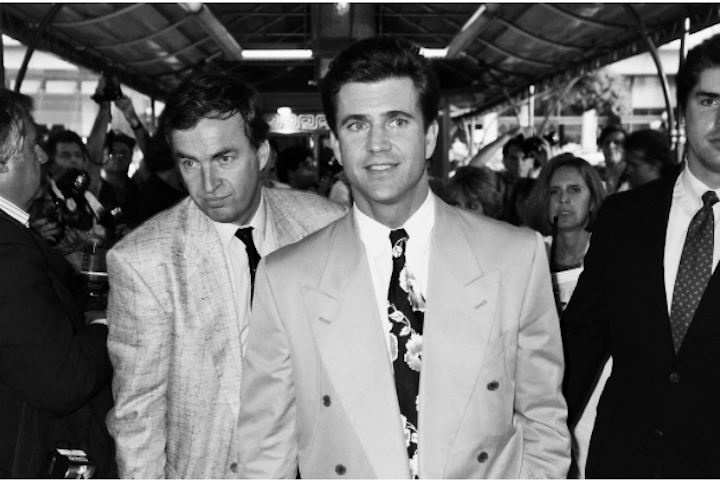 Mel Gibson has been a staple name in the Hollywood film industry for over thirty years. He is often associated with hit movies such as The Passion of the Christ and Braveheart. The name “Mel Gibson” is also synonymous with misogyny, anti-semitism, homophobia, and racism. Many thought that Gibson’s career was over, as his life began to publicly spiral along the path to the land of washed up celebrities. But recently, Gibson has resurfaced from his self-induced hiatus by directing his new movie, Hacksaw Ridge. Many critics are calling for the redemption of Mel Gibson. But does Mel deserve forgiveness for the things that he has said and done? Should we go and see a new Mel Gibson movie if it means giving money to this man? And with the spirit of forgiveness still lingering after this year’s Yom Kippur, can we, as Jews particularly, forgive the anti-semitic comments made by Gibson?

To answer these questions, we must first look specifically at what Mel Gibson has done in the past to be shunned by the Hollywood community. The misogynistic side of Gibson was shown when he was recorded making disgusting comments about his girlfriend’s appearance, and went on to tell her how she deserved to be sexually assaulted. During a DUI Arrest in 2006, Mel Gibson was reported to have said to an officer, “F*****g Jews… The Jews are responsible for all the wars in the world… Are you a Jew?” In addition, Gibson was reported to have said homophobic remarks to a Spanish newspaper. To make a more well-informed opinion, view the full list of terrible statements that Mel Gibson has said in this compilation published by the website Gawker: “http://gawker.com/5582644/all-the-terrible-things-mel-gibson-has-said-on-the-record.”

So, looking through a Jewish lens, particularly pertaining to Yom Kippur, a time when grudges and sins are meant to be dissolved and forgiven, can we forgive Mel Gibson? Or, are his actions too heinous to be excused? As a reminder, not only has Gibson insulted and demeaned the Jewish people, he has also disrespected minorities, members of the LGBTQ community, and women. Ironically, Gibson’s new movie, Hacksaw Ridge, is about World War II. Will Gibson attempt to make up for his past misdeeds with a World War II movie? Will he mention the Holocaust, an event that Gibson’s own father has denied of its occurrence? Only time will tell if Mel Gibson will climb his way out of the very large hole he has dug himself.