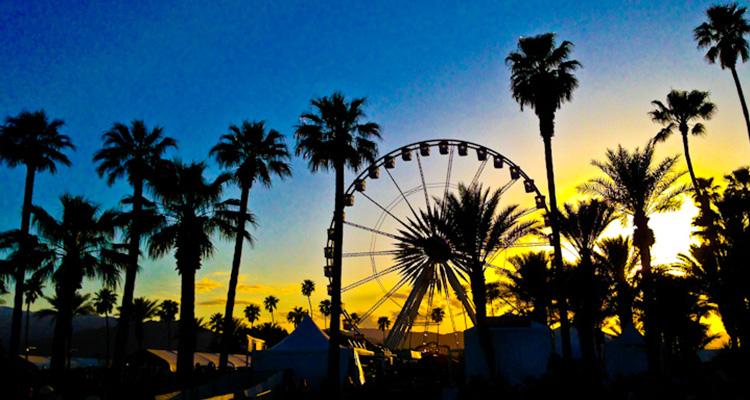 “What are you doing during Spring Break?” “I’m going to Coachella.” “Ooooh. Coachellaa. You’re soo cool.”

Every April, a music (and arts) festival takes place in Indio, California. The three day long festival in Palm Desert actually happens twice. Coachella goers have the ability to attend “Weekend one” or “Weekend two.” The same artists perform each week, in the same order. For many, Coachella season is a time of excitement and exhileration, and for others, it is a time of disdain.

Milken students are no strangers to Coachella. Many of the school’s students look forward to this event year round. Almost one year ago, students were begging their teachers at around 10 AM to let them log on to Coachella.com during class, hoping to snag themselves pre-sale tickets.

Coachella begins in less than a week. Inevitably, a sort of stigma has developed surrounding the festival. “Funny or Die,” a website primarily ridden with comedy videos, previously released a list of all the different types of people you will allegedly see at the festival. Supposedly, you will encounter at Coachella: “Hopeless drug addicts, bros, industry people, dirty hippies, kids on ecstasy, people with babies, and actual music lovers.” Note the last phrase: actual music lovers.

Music festivals originally began as celebrations of counterculture, youth, and most importantly, game-changing music. Now, festivals are more all-encompassing: it is not only the counterculture and the outlaws that are being embraced, but mainstream musicians as well. The music festival is not what it once was. And that is one of the many reasons people love to associate modern music festivals with so-called “posers.” A poser is, pretty much, someone who poses as someone or something that they are not.

Nowadays many Coachella goers try hard to emulate certain aspects of music festivals that occurred in the past. (The tired and overused flower crown is, after all, often regarded as a symbol of 1960’s hippie culture.) The diversity in the music taste of modern festival goers undoubtedly contributes to the ‘Coachella stigma’.

Take into account the Newport Jazz festival of 1954 and Woodstock in 1969; The former celebrated a particular genre of music, and the latter celebrated the “free love” spirit of the sixties. Now, specifically at a festival like Coachella, different genres of music and different types of people together constitute the audience. So, when a fourteen year old girl says to someone that they are going to Coachella, the person they are speaking to may naturally associate the festival with drugs, rock music, and other substances commonly linked to some of the most legendary festivals in music history. He may also may be unaware of the plethora of genres present at the festival and assume that she is not a fan of rock ‘n roll, thereby judging the girl and implicitly accusing her of being a poser when he says to her: “Ooooh. Coachellaa. You’re soo cool.”