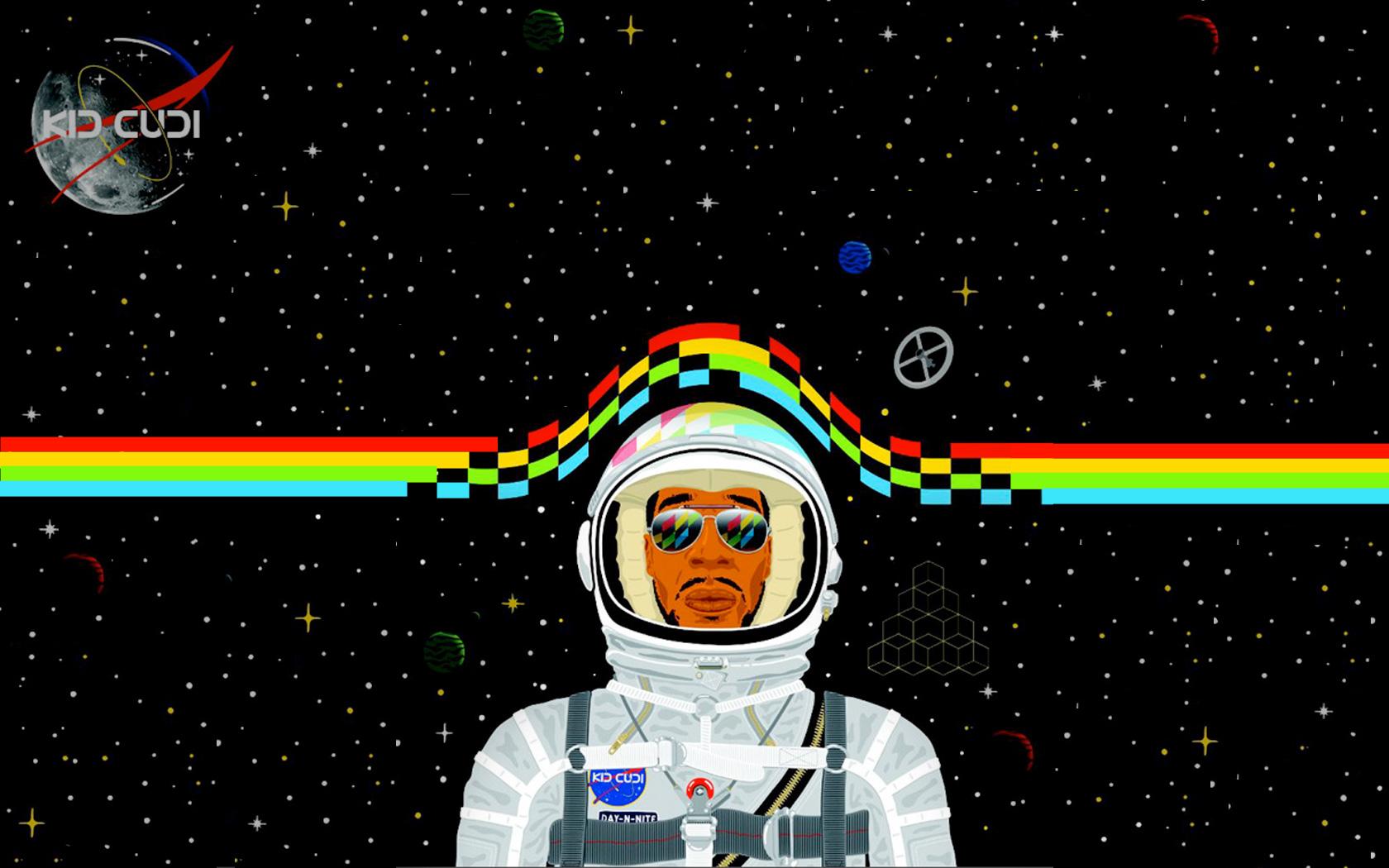 In case you have not heard of Kid Cudi, he is an established rapper who has shocked the world multiple times in the last couple of months. While Cudi is passionate about rap music, he is not your typical rapper. He is famous for singing deep and meaningful music in a very raspy voice. He originally became known for his song “Erase Me” (2010) and is also known for the albums “Man on the Moon: The End of an Era” (2009) and “Man on the Moon II: The Legend of Mr. Rager” (2010). Cudi was one of the hottest rappers in 2008-10, but seemed to die down from then on because of his lack of new music. After being out of the limelight for about six years, he amped up his Twitter game and posted some jaw dropping tweets on his account @kidcudi.

Cudi is a musician who is known for being thoughtful and positive, but his latest Twitter posts have been the exact opposite. It had seemed as if he was good friends with A-list rappers Drake and Kanye West, but just recently Cudi called them out on Twitter for not being loyal friends. He said, “My tweets apply to who they apply. Ye, Drake, whoever” and “I’ve been loyal to those who haven’t been to me and that ends now. Now I’m your threat.” Call me crazy, but that sounds like enough beef to supply dinner at a food bank.

He then gave a shout out to rappers who are newer to the rap scene like Travis Scott and SuperDuper Kyle: “All my youngins out here reppin, A$AP Rocky and the whole A$AP family, Travis Scott, SuperDuper Kyle, Audio Push, Hit Boy, etc, I see yall.” The world was not only surprised by this change of heart, but they could not get enough of it. The world was excited by “The New Cudi,” but they did not realize what was soon to come.

After weeks of promoting his new album “Passion, Pain and Demon Slaying,” he posted something mind-boggling on Facebook. He has apparently been facing depression for the last few years and felt he could not continue writing music and impressing the public in his current mental state. Due to Cudi’s depression, he decided to inform his fans that he was going to check himself into a rehabilitation center to become mentally healthy again. In this Facebook post, he wrote how important his fan base is to him by apologizing and saying “I love you” multiple times. This left the public with a changed perspective, but did not stop them from supporting “The Chosen One:” Kid Cudi.