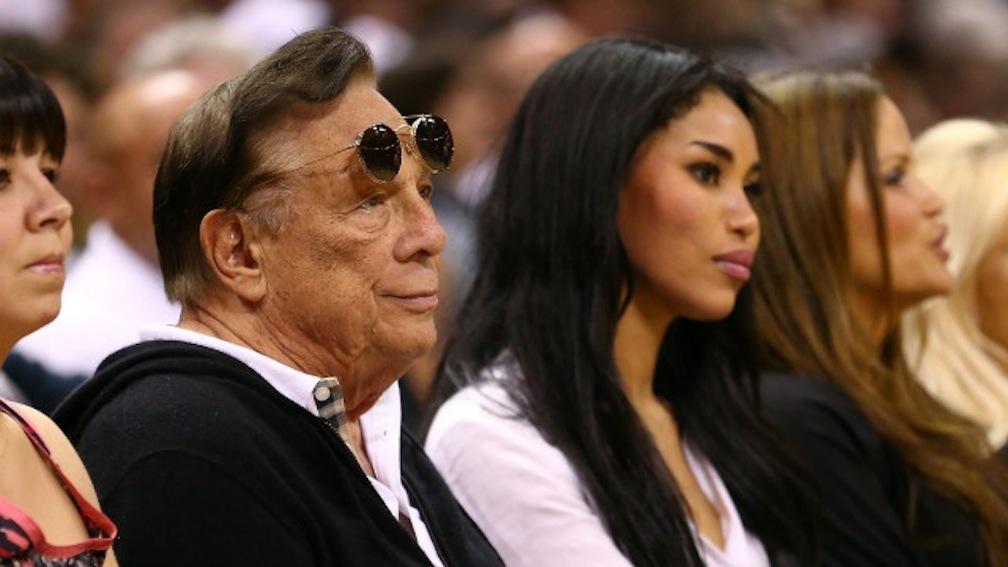 Let’s play a game: I’m going to give you three adjectives, and you’re going to guess who I’m talking about.

I’m willing to bet you guessed Donald Sterling before you even read the second and third adjectives (and if you didn’t, I worry for you — his name is in the title of the article).

As you probably already know, following a bunch of racist comments recorded in a leaked conversation with his alleged mistress V. Stiviano, Clippers owner Donald Sterling has been permanently banned from the NBA, fined $2.5 million, and essentially branded by society as a symbol of enduring racism in our country.

There’s no doubt that if you listened to the tapes on TMZ, you remember how Sterling slammed Stiviano for “broadcasting” her association with black people through her Instagram pictures, requested that she never bring a black person to one of his Clipper games again, and essentially spoke of his players like a plantation owner would speak of his slaves.

You might have also noticed that around the middle of their little chat, Sterling took a short break from his African-American bashing to tell Stiviano that she should be a good little woman and go pour him some juice.

Yes, everyone, you read that correctly: Donald Sterling is not only a racist, but a sexist too. Shocking.

In the recording, as Sterling tries to convince Stiviano that she should adjust to society’s unfortunate perception of black people as inferior in order to safeguard her own social status, he tells her that she’s “supposed to be a delicate white or a delicate Latina girl.” When Sterling fails at convincing Stiviano to stop standing up for her beliefs and to succumb to his instead, he says, “If my girl can’t do what I want, I don’t want the girl. I’ll find a girl that can do what I want. Believe me! I thought you were that girl.”

When I listened to the recording, I couldn’t believe my ears. Never had I heard such blatantly sexist comments being made by a figure of authority. In the days that followed the scandal it was not the shock of Sterling’s racist comments that lingered my mind, but the sheer disgust that I felt at his despicable treatment of women.

But it seemed that I was the only one.

Despite their startling severity, Sterling’s sexist comments have received very little coverage in the mass media. And that makes me a bit disappointed.

I understand the logical reasons behind the media’s conduct. Sterling’s opinions were indeed private, and the only reason the NBA was able to get involved was that they are a private entity with the right to reprehend anyone who makes comments that are detrimental to the league. A request that black people not be brought to a game of the NBA— a league with nearly 80% black players — definitely falls into that category. As one CNN commentator put it, “You can be a racist, but you can’t be a racist in the NBA.” Sterling’s sexist comments were irrelevant to the NBA, thus they held no public significance — but does that mean they don’t deserve any attention?

The fact that such a powerful man is espousing such degrading views of women is worth discussing on major news platforms, especially now that these views have been put on display for the entire world to see. Are we really going to let the issue fly under the radar as if it doesn’t matter?

I might not have any control over the media’s handling of the Donald Sterling scandal, but I do know one thing:

I wasn’t about to be a good little woman and keep my mouth shut.