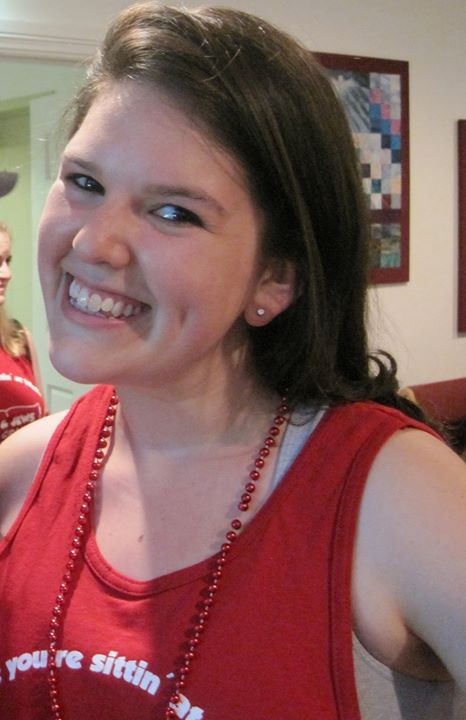 Schatz was born in Los Angeles, attended Sinai Akiba Academy, and later attended Milken Community High School. After graduation, she went to Indiana University, where she attended the Jacobs School of Music, and received her bachelor’s degree in Choral Music Education and minored in Hebrew. She was able to pursue the three things she enjoyed most at Milken: music, education, and Judaic Studies. Her diverse interests led her to start the first Jewish a cappella group at Indiana, called Hooshir. She was also a member of the Singing Hoosiers, the number one collegiate show choir group at the time. Throughout all of this, Schatz attended Camp Ramah in California. She started as a camper in 2000, became a counselor in 2005, a unit head in 2010, and the head of education in 2014.

After College, Schatz wanted to pursue education and came back to Los Angeles. She studied at American Jewish University to get a master’s degree in Education. During her studies, she decided that she was going to finish her Education Degree and then go to Rabbinical School. Schatz is currently finishing Rabbinical School at the Ziegler School and is working as a Rabbinic Intern at Temple Beth Am while simultaneously working at Milken.

Schatz originally came to Milken as an intern, eager to get a sense of what it’s like to work in education and administration. She has always wanted to work with Mr. Shepard, and has had the opportunity to do so as both an intern and now as the department assistant. Her main goal for the Performing Arts Department is to “bring Judaism into a department that isn’t inherently Jewish,” although she feels that department already does an incredible job at doing this.

Outside of school and work, Schatz enjoys spending time with friends and family, as well as singing and taking part in musical experiences. She is extremely excited and honored to be at Milken again, and looks forward to helping the Performing Arts Department continue to excel.