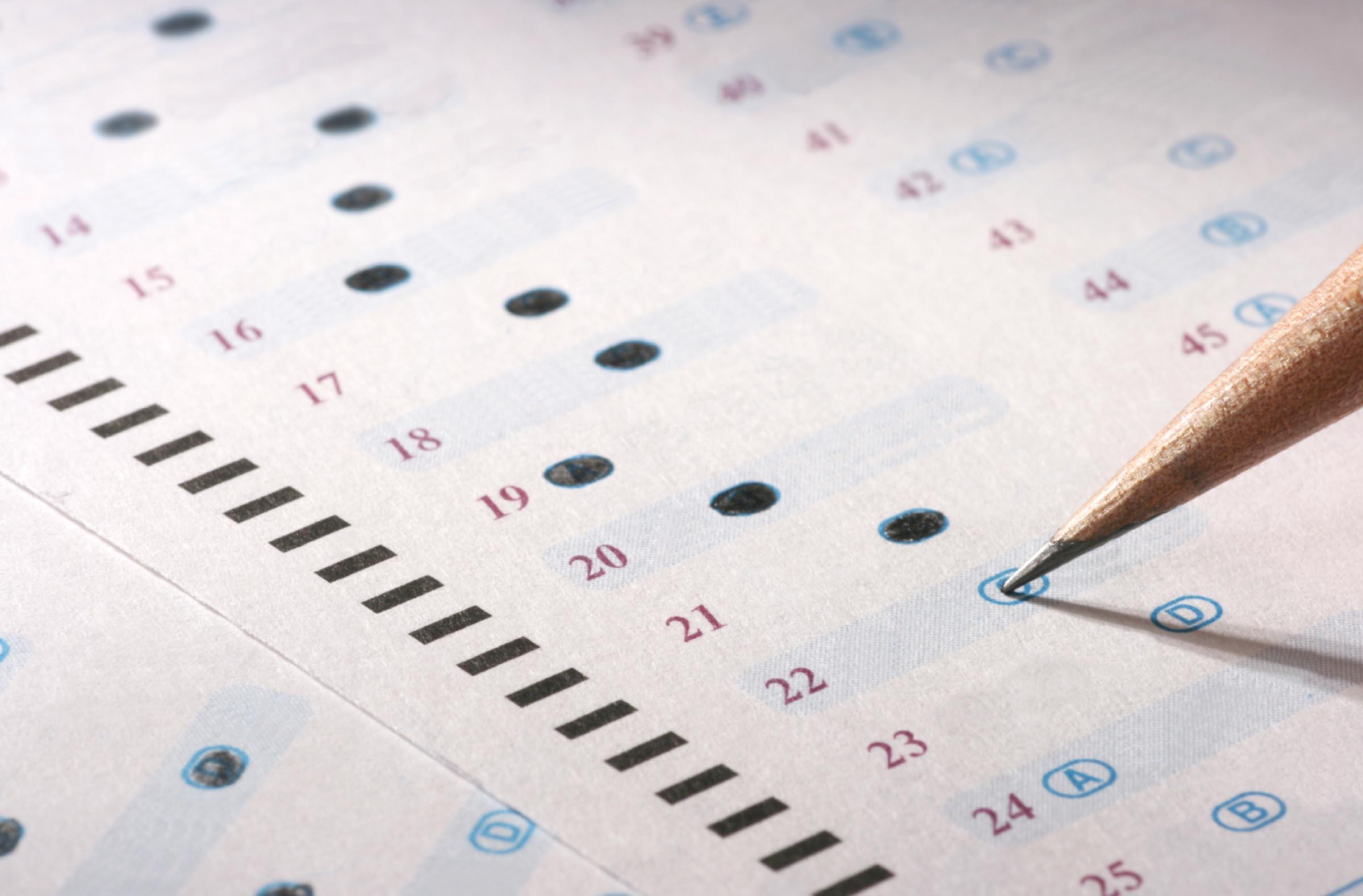 This morning, William C. Hiss, former dean of admissions at Bates College, released a study focusing on the legitimacy of standardized testing in predicting the success of a student in college. The results: students who were accepted to schools after submitting SAT and ACT scores perform just as well as those who were accepted without submitting their scores, and were rather accepted based off of their high school grades.

Hearing NPR cover this story reminded me of Brandon*, a student I met while I anxiously paced the halls of Beverly Hills High School before taking the November SAT. Brandon had also arrived early to the test center, except his early arrival wasn’t by choice—he had left his home in South Central at five a.m., and had taken two busses to arrive in Beverly Hills. Brandon told me that he had missed sign-ups for all centers closer to his house, and was aiming to up his last score by at least 100. I asked him if he had been working with a tutor, and received a questioning look. Brandon said he didn’t know anyone who studied with a tutor, and had been advised nothing by his school. I walked into that test with no butterflies—Brandon’s perspective had grounded me.

My test scores, which were greatly emphasized by colleges and my community, suddenly symbolized my class, not my merit. I am privileged enough to have paid for preparation materials and a private tutor, and to attend a high school that stresses the importance of SAT prep from freshmen year on. In effect, the scores I received on the SAT may embody my intellect, but were also undeniably shaped by my ability to pay for coaching.

Hiss’ study, “Defining Promise: Optional Standardized Testing Policies in American College and University Admissions,” has helped ease some of my guilt and worry towards this unjust process. Hiss’ results should guide colleges and universities to progress and join the 800 institutions that already implement a “test-optional” policy.

“Now we have a study that covers 123,000 students at 33 institutions over eight years. And the conclusion: that test-optional admissions improves diversity [and] does not undermine academic quality,” Robert Schaeffer, public education director of the advocacy group FairTest, said to NPR. “Now more [colleges] and universities will have the data they need to support dropping ACT and SAT requirements.”

SAT scores matter for bizarre and now disproven reasons, and do not predict one’s success in college. The SAT is based off of an old Army IQ test, a method created in the 1930s that triggers more stress than distinction. Hopefully, the results of Hiss’s study will change college’s admissions processes, and serve to aid success to the many Brandons out there. It’s time to switch the focus away from the 2400, and back to the high school classroom.