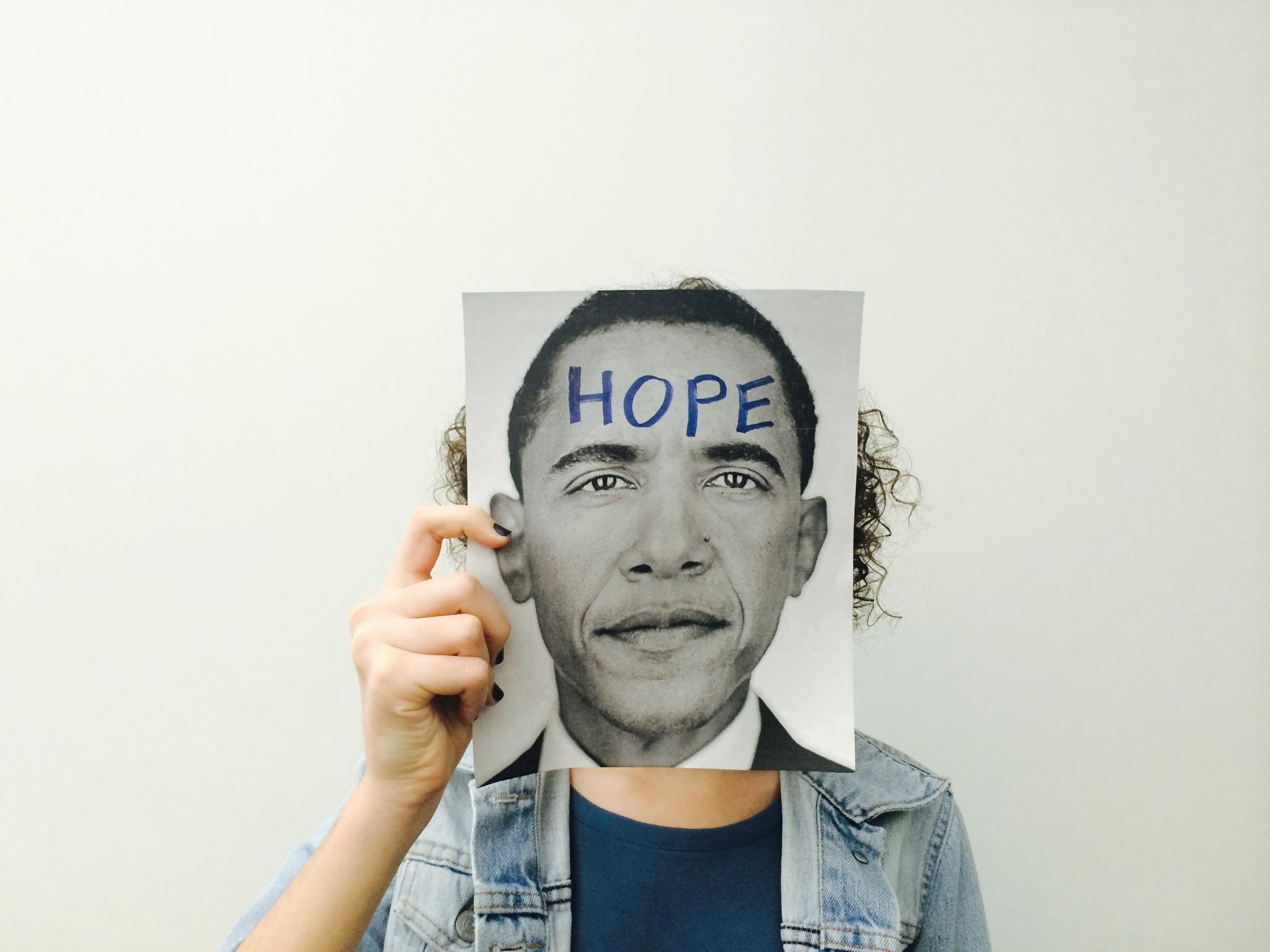 The United States has a long history of complicated relationships with its presidents. We positively remember some as notable leaders, such as Franklin Delano Roosevelt for his successful New Deal reforms, or Abraham Lincoln for his accomplishments in civil rights activism. However, we also remember the bad and the ugly when it comes to presidential reputations, regardless of the president’s beneficial contributions to our country. Many find pleasure in “Bushisms,” which are what Wikipedia defines as “unconventional words, phrases, pronunciations…in the public speaking of former President of the United States George W. Bush.” Or there’s the fun fact that has now become a classic — most people remember William Howard Taft as the president who got stuck in his own bathtub. What was Taft’s foreign policy? What were his views on trusts? No one remembers that, of course.

President Barack Obama is no exception to this predicament. Once famed for his iconic “Hope” posters and promise for change, he is now criticized left and right for his actions both political and trivial. Just the other day, while scrolling down my twitter feed, I read a post that went as follows: “Wish I can send Obama a list of things he’s doing wrong.” After the State of the Union, #RepublicanGirlProblems tweeted, “For the record, I do not like Obama just because he’s a Democrat. I don’t like Obama because he’s an idiot.” In response to the recent violence in Paris, congressman Randy Weber tweeted, “Even Adolph Hitler thought it was more important than Obama to get to Paris. (For all the wrong reasons.) Obama couldn’t do it for right reasons.“ In Buzzfeed’s article 24 Ways Satan is Alive and Well, a picture of Obama is compared to that of Satan. Mitch McConnel, Majority Leader of the Senate, famously said, “The single most important thing we want to achieve is for President Obama to be a one-term president.”

This tension has surpassed criticism of the President alone and has made its way to his family. Following the Presidential Turkey Pardoning, Elizabeth Lauten, GOP staffer, publicly slut-shamed Malia and Sasha Obama on her Twitter account.

“Dear Sasha and Malia, I get you’re both in those awful teen years, but you’re a part of the First Family, try showing a little class. At least respect the part you play. Then again, your mother and father don’t respect their positions very much, or the nation for that matter, so I’m guess you’re coming up a little short in the “good role model” department. Nevertheless, stretch yourself. Rise to the occasion. Act like being in the White House matters to you. Dress like you deserve respect, not a spot at the bar. And certainly don’t make faces during televised, public events.”

The absurdity of this situation is beyond my comprehension. She not only attacked the authority of the leader of the United States, but also went as far as to insult his family — all the while jeopardizing her job. How low must we go until we realize that we have a serious moral problem?

The President was initially a symbol representing the nation. Now it seems as if he is the leading cause in our patriotic division. We are consumed by our own selfish pride of identifying and defending our political party that we have lost sight of what is truly important. The name of our country, the United States of America, reminds us of who we should be as a nation: united. By allowing external pressures from our political parties to influence our feelings towards the President, we are only feeding into the political equivalent of the San Andreas Fault. And if this division continues to grow, we will never be able to accomplish anything, together as we should, that is worthy of dignity.

Ultimately, our issue is a general lack of respect. For years upon years, Americans have been known to rather brutally and openly criticize the national leader of the given time. To become the President is no easy task, and minimally, we should respect the time spent and the efforts made to achieve this high profile title. Truthfully, we should respect every and any president, because not only is he (and maybe one day she) dedicating a maximum of eight years to the betterment of America, but also because by respecting the face of our country, we are respecting the country itself. In order to put our best face forward, the symbol itself has to feel as if the support needed in order to succeed is both present and strong.

Granted, our country is founded on the right to free speech, and therefore, we are not restricted in what we can say. However, this freedom holds us accountable for moral decision making and actions. Although criticism is welcome in our society, there is a difference between it being constructive and it being blatantly hateful. When people say things such as, “I could do a better job as president,” it has no inherent meaning, as the person saying it is most likely not going to pursue anything past the initial expression of disappointment. All it does is stir angst and division that leads to anything but productivity.  The recent rise of technology has made it easier to say such things and to be heard by many. While it may connect people with similar political beliefs, it also encourages a lifestyle of blamelessness. People post what they are thinking the moment it arises in their head and rarely think of the repercussions their words may induce. It is easy to blame social media for these political attacks, however we are the ones who are liable for our behavior.

America, it is time to do an internal re-evaluation. As a democracy, we are eternally bound to disagreement and occasional disappointment. At times, it may seem as if the system is working against our intentions, however it is conversely what makes us beautiful and fundamentally unique. It is time to re-adopt John Winthrop’s model and start living as those do in a “city upon a hill.” Let’s not let our political beliefs interfere with our unity, and, I cannot stress this enough, lets start respecting the President of the United States.