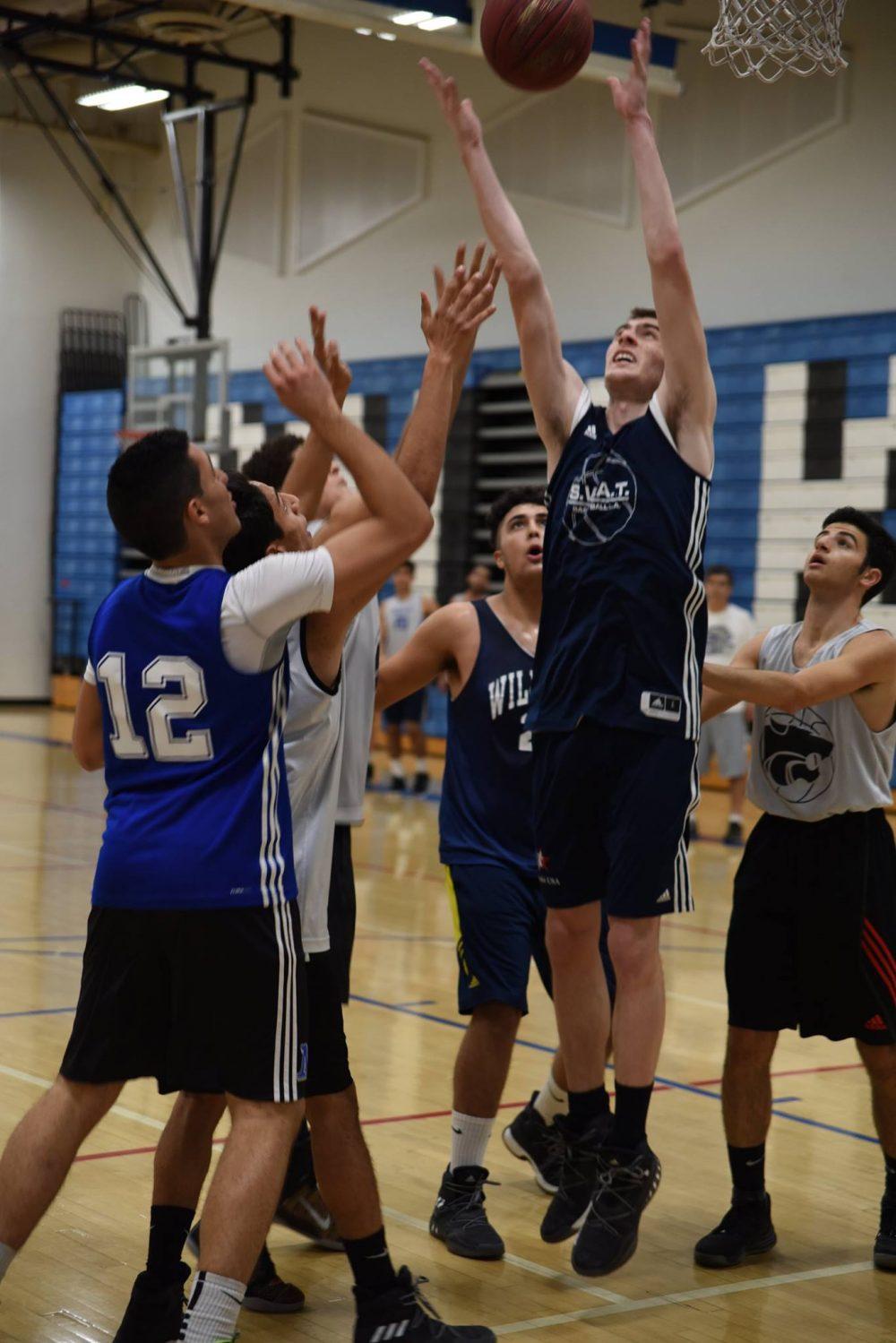 According to a shocking report, Milken was given the CIF Division 4 Championship entirely out of pity. The report noted that throughout the year, referees’ calls were biased towards the Wildcats and that other teams were notified before the game to “go easy” on MIlken. This report, despite being shocking, explains a number of questionable calls during the final game against Shalhevet.

After much pushback from the Milken community, the President of the California Interscholastic Federation (CIF), released the following memo explaining their reasoning for granting the championship to Milken. President Amy McNamara explained, “From our perspective, it was just so hard to see a team try their best and perform at such a low level. We at CIF believe that hard work should not go unnoticed. There are not a lot of teams that can go such a long time without winning a championship. So, in the spirit of charitable giving, we have decided to let the boys on the Milken basketball team go home happy and fulfilled for the first time in their lives.”

Senior forward, Daniel Solomon, responded to the memo saying, “The boys were absolutely crushed by this news. However, deep down, I think they always knew this was too good to be true. At least we knew what it felt like to be champions for one week.”

The real CIF playoffs start next week, and well, Milken’s basketball team is nowhere near participating in them. However, the team does have one thing to be proud of. CIF has announced that the Milken Boys’ Basketball Team will be awarded the Sunshine Award; an award given to the team that tried their very hardest.