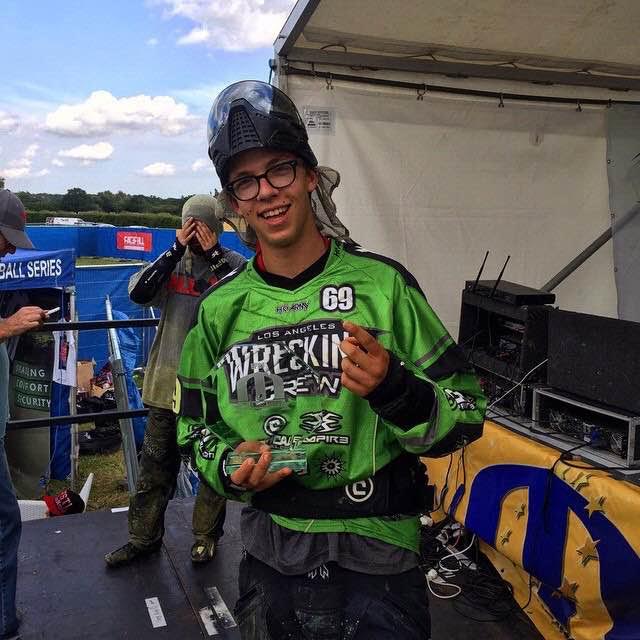 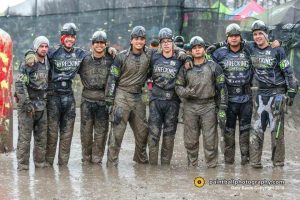 Milken senior, Richard Shafer ‘16, is a competitive paintballer. He is a member of the Los Angeles Wrecking Crew, a well known paintball team in Los Angeles. Shafer formed his paintball team when he was 16 years old and now, according to Shafer, “the team competes regionally, nationally, and even internationally in the highly competitive Division 2.” Even though he is the youngest member of the team by five years, he is also the team captain. His paintball career started off as a one time birthday party activity, but soon evolved into a weekly occurrence.

Shafer explained that what he enjoys most about paintballing is, “the satisfaction of leading a group of men to achieve the common goal of winning one match at a time.” Shafer also described how his position as the captain of his team has allowed him to appreciate the responsibility of “having 18 eyes looking at [him] for instruction.” He also discussed how being team captain comes with a lot of responsibility. He explains that the “biggest responsibility is knowing how to be an effective leader, without becoming too power hungry, while balancing my friendship with team camaraderie as I maintain team morale.” Shafer’s responsibilities as team captain include: preparing a budget for each season, selecting events of the year, registering the team for these events, arranging sponsorships, planning practices and scrimmages, and leading the team through the event.

The Los Angeles Wrecking Crew has traveled all over the world to compete competitively. “Paintball has allowed me the opportunity to explore different corners of the country, giving me a chance to experience small-town, rural America,” Shafer explained. Recently, his team had the opportunity to travel to London to compete in the European Millennium Paintball Series, and next month they will be traveling to Singapore to compete. Not only has Shafer enjoyed traveling to new places, but he also “met and made a deep connection with people who are so different from [himself].”

Shafer is grateful for the opportunities that paintball has given him. He said that it has “opened [his] eyes to more important issues of racial diversity.” Ultimately, Shafer enjoys being with people who he never would have gotten the chance to meet otherwise, and being able to bond over their mutual love for competitive paint balling.