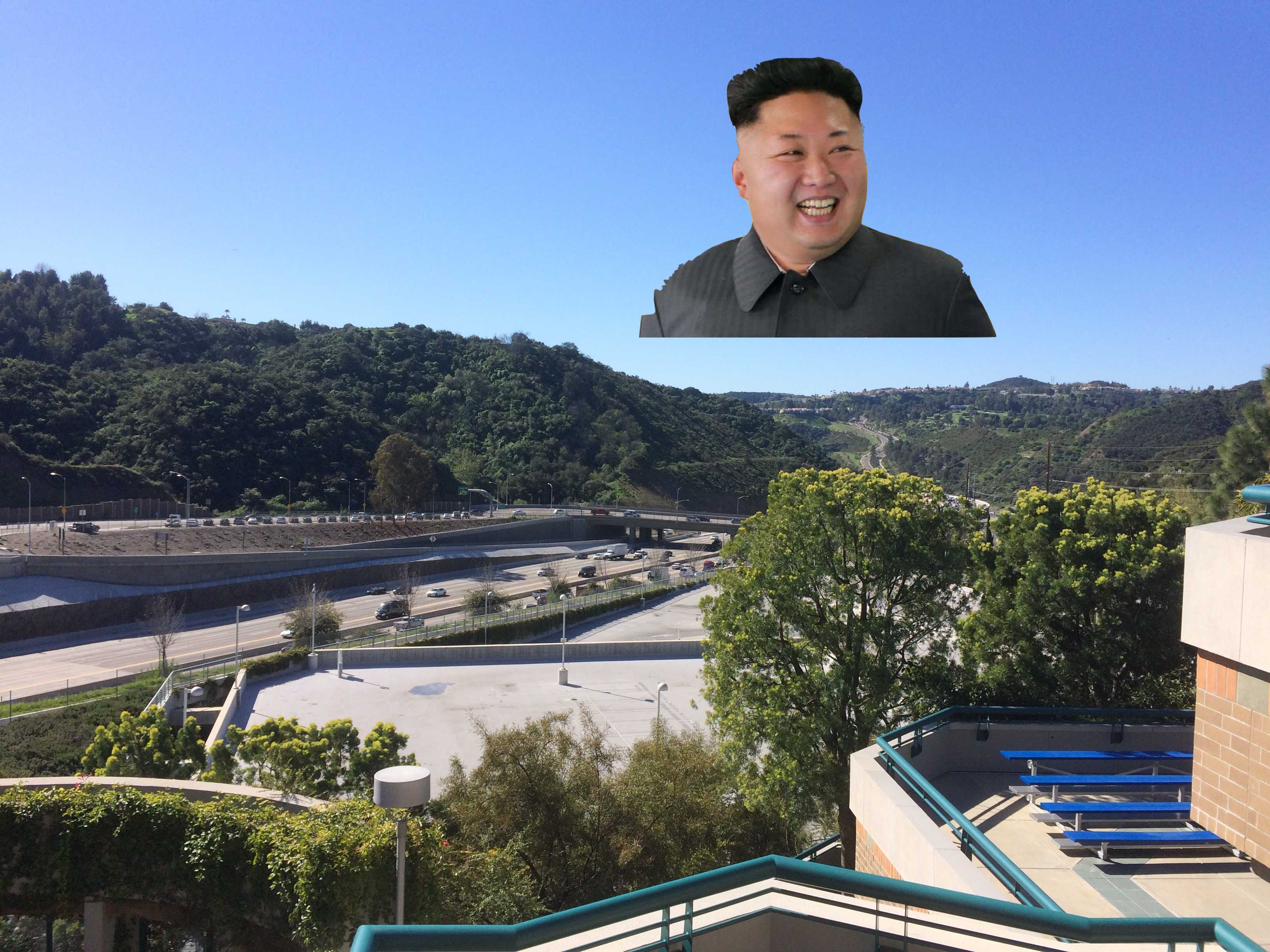 BREAKING NEWS — Milken Community Schools is alarmed to report that North Korea has hacked into the  myMilken system shortly following an assembly where a senior sermon speaker criticized North Korea’s oppressive government. The hacking has had a devastating effect on Milken students and their parents, who have been unable to check the students’ grades every 12 minutes as usual.

Coincidentally, the first signs of a hacking came Monday morning when students began to see all of their grades drop to C’s, D’s and eventually F’s. A junior, who has asked us to keep his name anonymous as a safety precaution, told the Roar, “I have never had below a 95% in Jewish Studies. This just isn’t right.”

At lunch on Monday, students’ semester report cards as well as locker combos were posted on sites such as Gawker and Reddit for the world to see. “This is a major security threat to our students’ binders and sweatpants that are being kept in their lockers,” said a top ranking Milken Security Official. Along with the possibility of stolen PE clothes and forgotten NETA books, students with both sub-par grades and genius-level GPAs have become the subject of lunch-time gossip with their recently leaked report cards.

By the end of Monday, myMilken was completely shut down. Users were redirected to the North Korean Government website, Democratic People’s Republic of Korea, which also happens to be the way they classify their government. However, North Korea is grammatically tricky, as they put their apostrophe before the s, signifying that not all people can enjoy the Democratic Republic that North Korea claims to be.

Accompanied with the shutdown of the site, North Korea has also leaked private emails between the Hebrew department faculty, which critique and ridicule the Milken administration. We have posted these emails below but have blurred out the names of the faculty out of respect for their privacy. 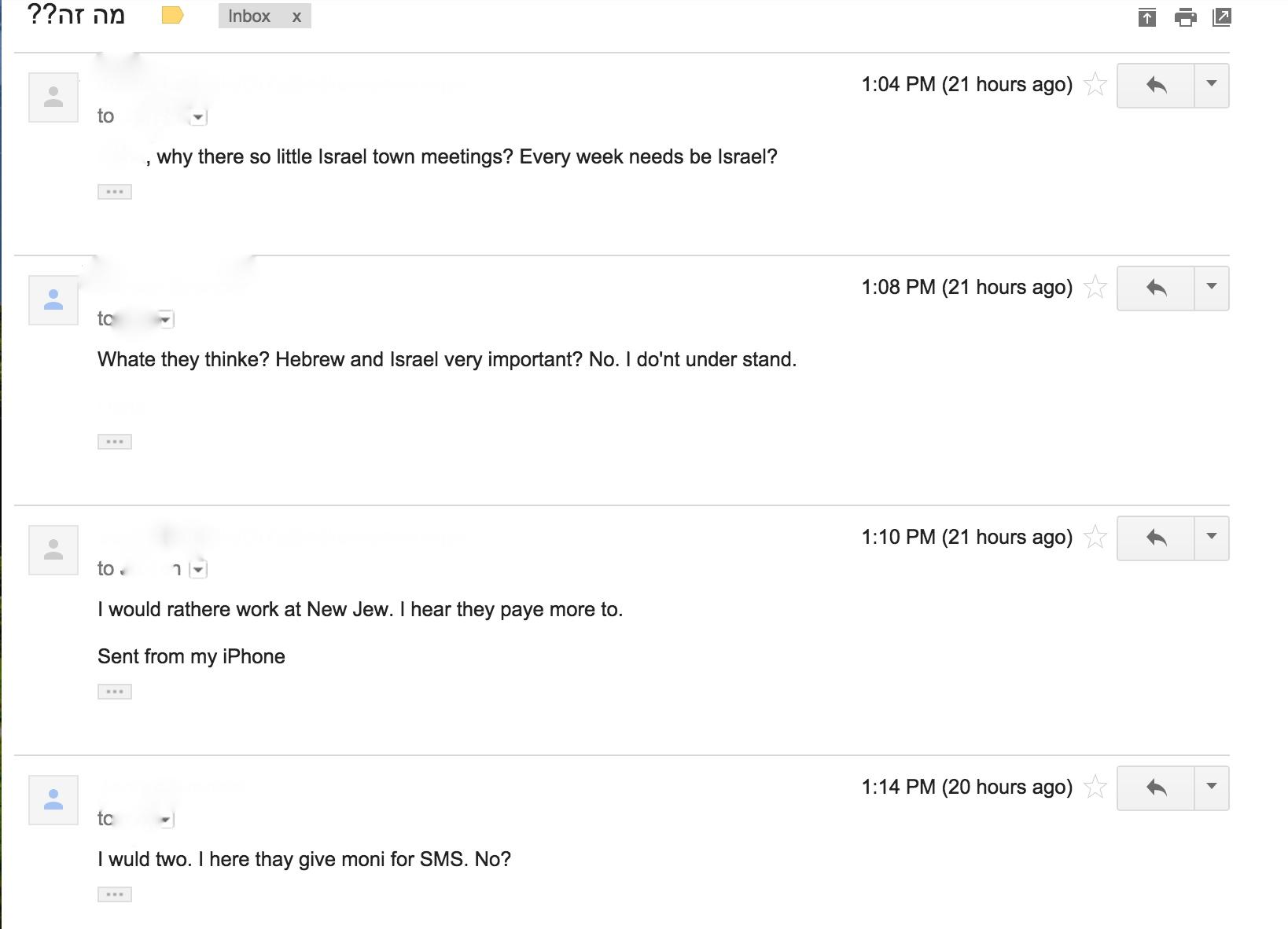 The White House had declared this to be a cyber attack, but has failed to recognize the attackers as North Korean. The White House press secretary clarified: “We are looking into all possibilities [regarding the responsibilities of the attack]. This is an ongoing investigation, and we hope that Milken Community Schools’ IT department, with the help of Austin Shalit ‘18, can get its site back up and working.”

The Milken Administration has apologized for the leak and is offering extra credit to students humiliated by their below average report cards. The school has also offered to compensate students with $5 Milken Mart gift cards for those who have had items stolen from their lockers.

The hack was a first for the young myMilken system, and it sets an example for what cyberwar might look like in the future. Milken has promised to revamp their security walls so an attack like this will never happen again. As for the Hebrew department, we may see a couple resignations in the near future…