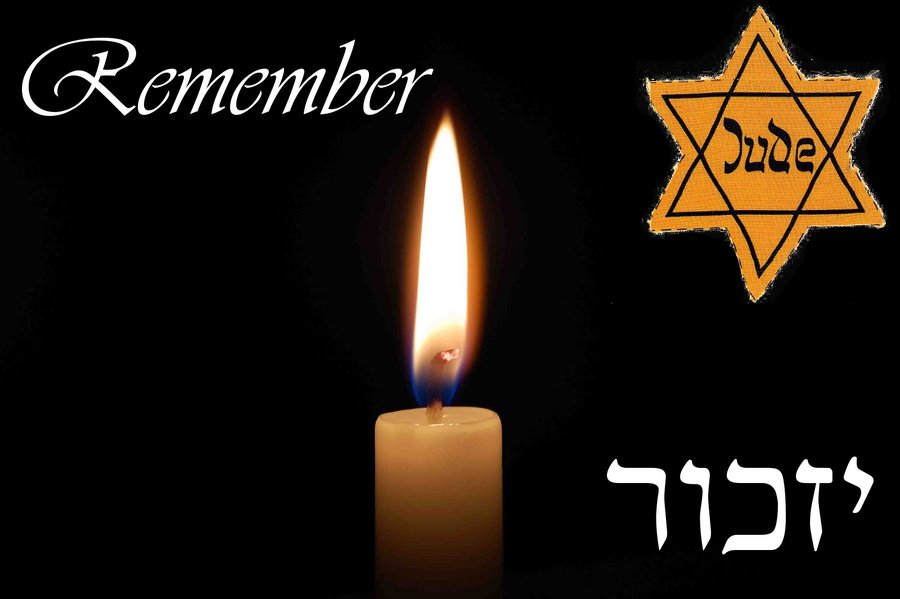 One month from now is Holocaust Remembrance Day, and almost two months ago marked the 70th anniversary of liberation from one of the most notorious and horrifying concentration camps of the Holocaust: Auschwitz-Birkenau.

One mention of that concentration camp is enough to send shivers down the spine and uneasiness to the stomach. It was not a concentration camp. In the blink of an eye, it became a death camp. Innocent people, spanning from children to the old and infirmed were exposed to pure horror. The indescribable horrors, among these horrors gas chambers and forced medical experiments, were innumerable. When Soviet forces fought their way to the gates of the camp, they found that less than 6,000 of the millions of initial prisoners were still alive.

We are lucky enough to live at a time where people who have actually been witness to these horrors, and have experienced their consequences, are able to tell us their stories first hand. These people in the words of author Art Speigelman not only “bleed history”, but also serve as a beam of a light, a reminder of the everlasting vitality and immense strength of the human spirit.

Hearing something is one thing; believing is another. Despite living proof that the Holocaust did indeed occur and endless historical documents and memorabilia, often collected and displayed in museums, there are many people out there today that claim the Holocaust never happened.

Many of the survivors alive today were children during the Holocaust, and are now in their elder years. What does this mean for the generations to come? In January, BBC hosted an event where many survivors of the Holocaust, specifically those who were held captive in Auschwitz, were reunited. Those survivors gave deeply personal speeches, many warning that, “We must never forget the horrors that have occurred in the past.”

When time takes a toll, and generations have grown older, what is the world to do with the non-believers? Isabel Maddahi, a Milken graduate and strong advocate against anti-Semitism and for Holocaust remembrance, believes that “meeting survivors and talking to them makes a huge difference in the way you see the world. Hearing their stories first hand makes you want to be more involved in raising advocacy in your community.”

Maddahi further elaborates that never forgetting about the horrors of the Holocaust goes hand in hand with the concept of “never again”, that is, never allowing a horrific period in history like the Holocaust to be repeated in the future. “For those who have or had relatives who were part of the holocaust, hopefully their family will pass down their stories and keep those stories alive. And hopefully those hearing those stories will feel a connection and want to stand up for history, because we need to be able to stand up for those who can no longer do so for themselves.”

This generation and the generations to come have a responsibility of upmost importance. Remembering stories that survivors of the Holocaust have passed down and re-telling them is not only for the sake of rememberance, but for the sake of enlightening and preserving humanity. Continuing to tell these stories and to share accounts of what happened in the years leading up to 1945 is spreading knowledge. With more educated citizens of the world, there is more awareness- awareness of what is right and what is wrong, what moral obligations each person has, and what must be done to achieve greater levels of harmony and peace.