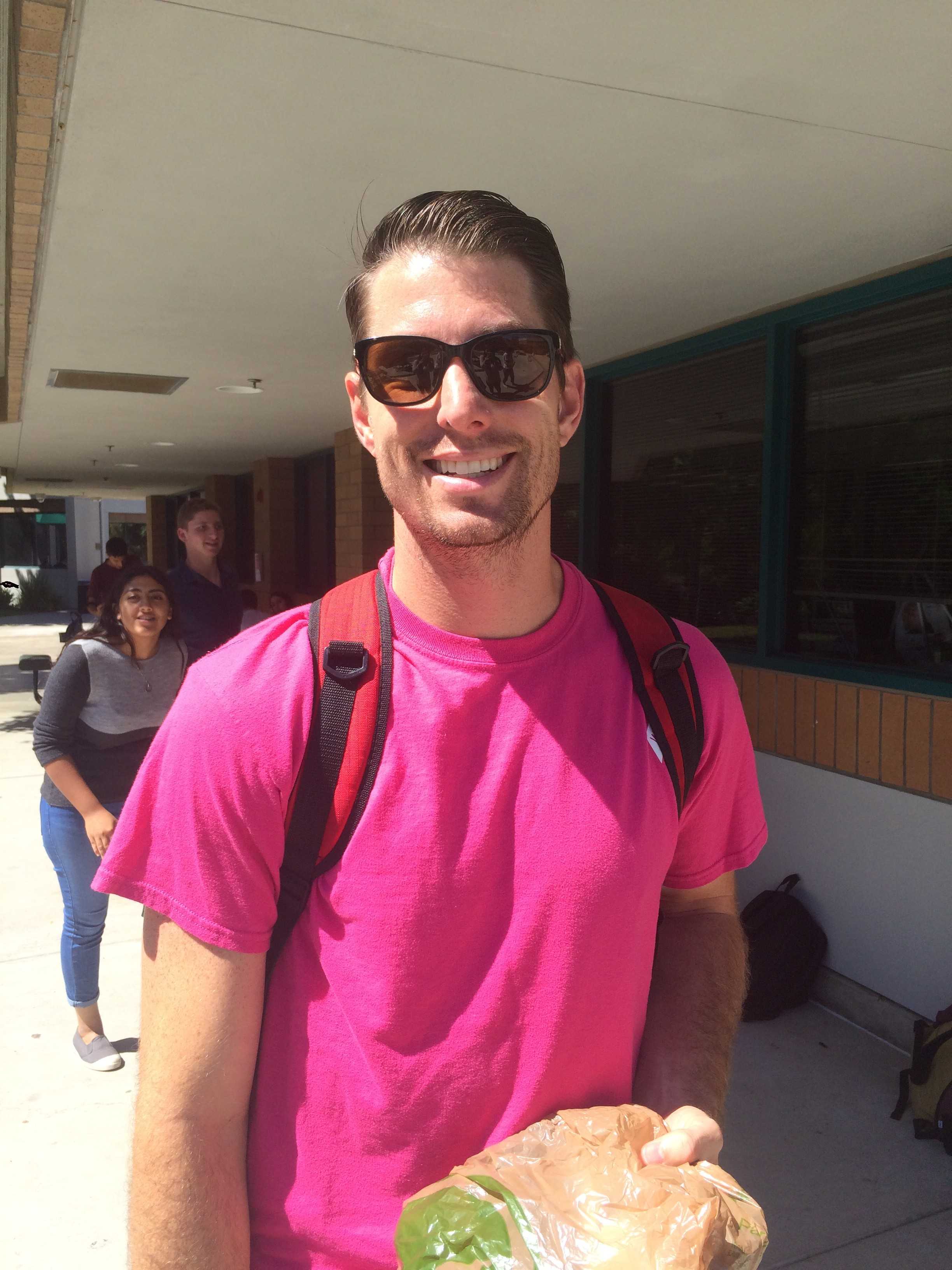 Due to the resignation of Ms. Stacey King, Mr. Adam Steele took on the role as Sophomore Class Advisor. The Roar sat down with Steele to learn more about him and his goals for the sophomore class.

Steele was born in Oregon, but moved to Los Angeles before he turned one. He went to Alemany High School in Mission Hills, and played volleyball for all four years. He also played ice hockey and basketball during his freshman year. Steele went to California State University Northridge for his bachelor’s degree in Literature, and later attended Queens University in North Carolina for his master’s degree in creative writing. When Steele is not teaching, he enjoys playing volleyball, reading, and writing. He loves the outdoors and he has participated in activities such as backpacking, rock climbing, bungee jumping, wakeboarding, and cliff jumping.

Steele worked as a production supervisor in animation and then came to Milken for his first teaching job. Steele says he loves the culture and environment, the students, and especially the respect they show to the teachers and to each other. He likes how he has already been able to rise the ranks in a short period of time. He has only been at Milken for three years and in those years he has become the Girls Varsity Volleyball Assistant Coach, the Boys Varsity Volleyball Head Coach, and most recently 10th Grade Class Advisor.

Steele is excited “to work with this group of students who [he] knew as eighth graders, a group of students that [he] really enjoy[s] being around.” He really wants to maximize the sophomore class’s experience, from hosting amazing fundraisers, and eventually,  an unforgettable prom. His main goal is to make this class have the best high school experience they can possibly have. He believes that if everyone in the class is able to look back and say that they had a great high school experience, his job as Class Advisor would have been successful.

Steele is very excited to be the Sophomore Class Advisor and looks forward to an amazing 3 years. Get ready Class of 2018!

Read more about Steele in his new teacher profile: http://www.milkenroar.com/?p=21262