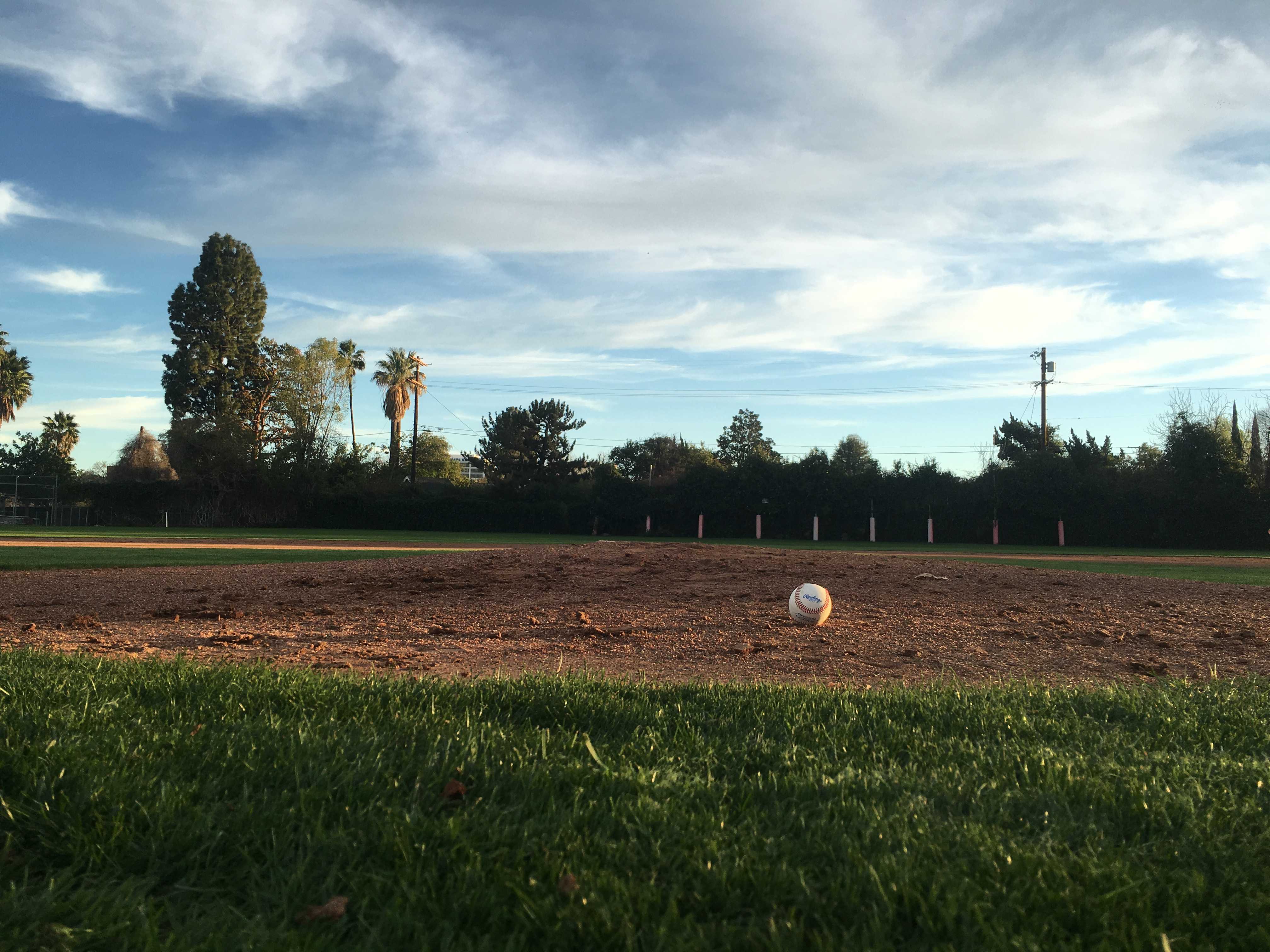 With the spring sports season looming, Milken’s varsity baseball team is putting in work. After a disappointing season in which they missed the playoffs, the Wildcats are determined to improve their play under new leadership.

Ever since September the baseball team has been in the weight room preparing themselves for their rigorous season. Led by co-captains Joe Paller ’16 and Isaac Gadinsky ’16, the team was focused. Paller noted that, “we all knew what we had to do to get better. We just needed to put in the hours of hard work and the team would thrive.”

But in seasons previous to this one, the team hadn’t been this organized and focused. Gadinsky added that, ”in the past few years we haven’t really had the kind of leadership needed to lead our team. Because of that, some guys would show up to preseason workouts but it was rarely consistent. Now everyone knows how important the whole thing is.”

The team has kept most of their pieces from the last few seasons but the expectations are much higher this season. After a year in which the Wildcats missed the playoffs, the team has major goals in mind in both their league and in playoffs.

With another year of growth not only should the team be more talented but hopefully healthier. Last season, injuries seemed to be the pitfall for the team which had a lot of promise. Daniel Spar ’16 added that, “one of the reasons I am so focused on the preseason workouts this year is to get in better shape in order to prevent injuries. Last year I missed the last part of the season due to injuries and I don’t want that to happen again. Hopefully if everyone is in better shape we won’t have to worry about that kind of thing.”

The sky is the limit for Milken’s varsity baseball team this year as incredible leadership has the whole roster focused on accomplishing the same goal: winning. With the Wildcat’s first regular season game coming up in the next few weeks, they look to get off to a great start and show the whole league not only how much they have improved, but that they are a force to be reckoned with.