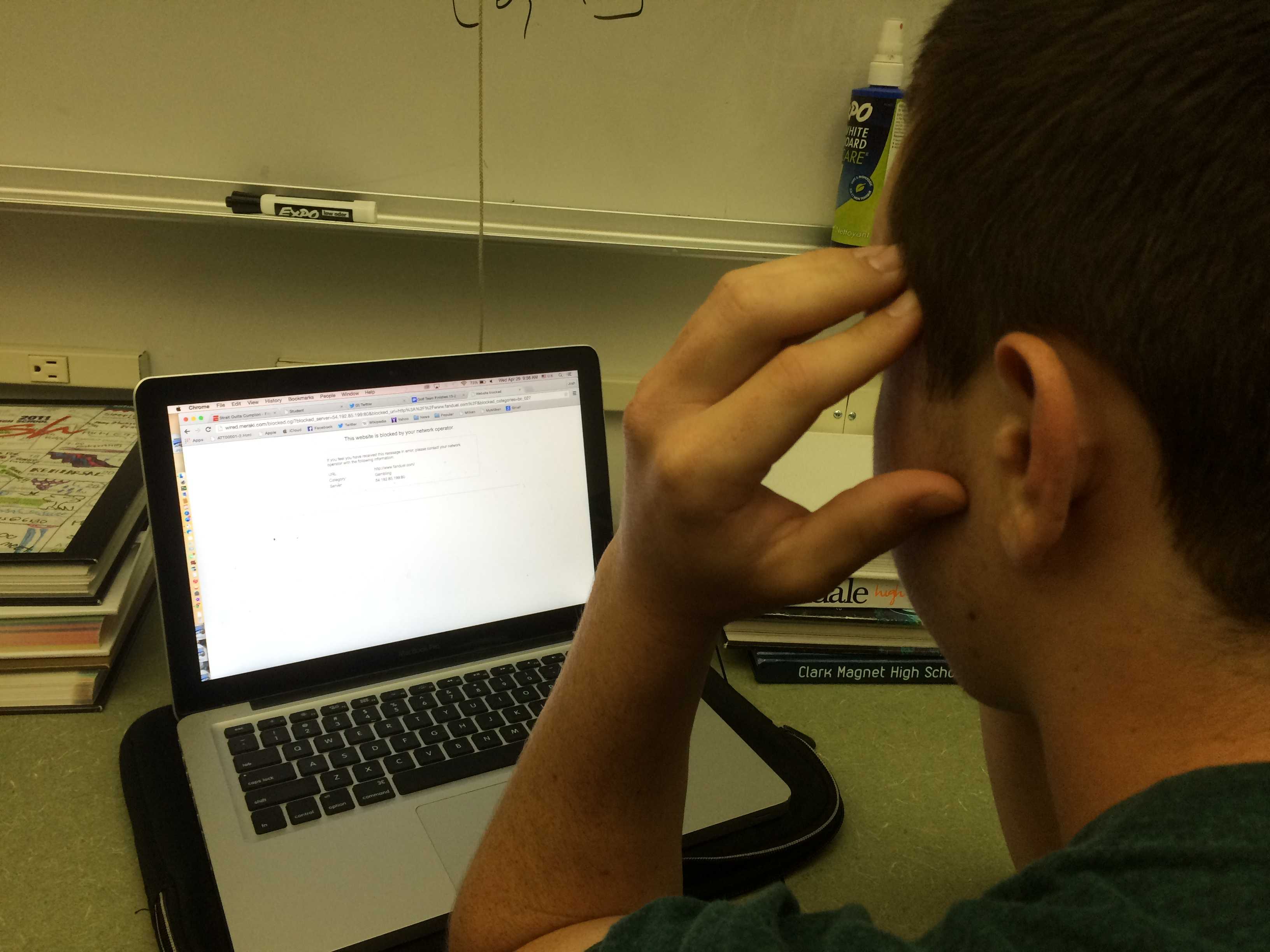 Every year during March Madness, the championship tournament for college basketball, many  students attempt to stream games online. The large amount of bandwidth used provoked the IT department to block ESPN as well as CBS.com.

However, March Madness is over, and many students stood awaiting the return of such sports sites to the Milken server. The Journalism team did some investigation into the situation, and in result got ESPN and other sports sites unblocked. Milken students can now rejoice, as they can once again set up their fantasy lineup and follow sports games without using their phone data.

The IT department intends to block websites that impede upon students learning  as well as gaming websites that take up a large amount of data.