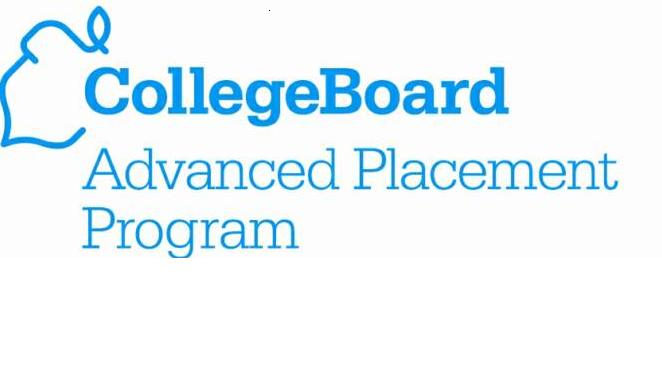 After careful consideration, Milken Community Schools has decided to further limit the amount of advanced placement courses students can take during each grade level at Milken. These new limits will be implemented during the 2016-2017 school year.

This has the most immediate implications for sophomores and juniors who have already registered for courses next year. The Office of Academic Advising and College Counseling would like to reassure parents and students that this in no way affects college admissions. Mr. Mankuta was quick to advise that “the rigor of courses regardless of AP approval is already taken into consideration” and that “the college-prep and honors levels are still in place to distinguish the varying levels a student should take on.” He also encourages parents to “appreciate the reduction in stress” this would mean for students.

Due to these new limitations, students will need to reschedule meetings to select new courses for next year. However, as it is only March, assistant principals and academic advisors ask that students patiently wait to be invited by the school to discuss new courses of action.

Though it is a drastic change for the administration, it has been a possibility debated for some time now. The deciding factor in implementing this new rule was the recent school-wide survey, spanning topics such as stress, Jewish-life on campus, as well as teacher evaluations. While Roar correspondents were asked not to use the exact figures given to us by administration, it was generally surmised that there was a concerning amount of students feeling “extremely stressed” and correlating data that suggested repercussions for the mental and physical health of the student body. One example of this was a sizeable uptake in Milken Roar articles concerning stress-relief and Voices pieces describing the “miseries of Junior year.”

Another core aspect of the Milken student-body’s desires that will be met next year is the desire for a stronger Jewish presence on campus. While there were admittedly exceptions to this generalization, there was an overwhelming response in favor of mandatory Jewish activities. While a consensus has not been achieved by the teachers yet, some potential options would include “kehillah-building” school-wide morning minyan, or more likely, a required Beit Midrash-style course.

The end goal for Milken? “To be a happier, more spiritually connected private institution that makes LOADS of money.”