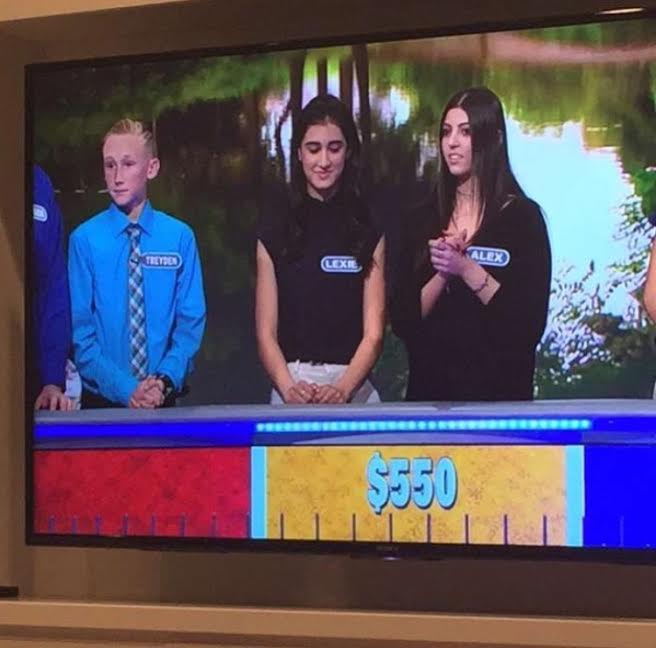 Have you ever wanted to be on a gameshow? Milken senior Alexandra Ashoori ‘17 did just that when she went on Wheel of Fortune and won $35,000. Wheel of Fortune is a game show that has been around for about 30 years now, so most teenagers have seen a few episodes or have at least heard about it. For readers who do not know how the game works, the contestants solve word puzzles to win cash and prizes. Ashoori and her best friend, Lexie Ravaei, auditioned for “Teen Best Friends Week” and were selected to be on the show. Surprisingly, Ashoori had never seen an episode of the show and did not know what she was in for. When Ravaei’s mother signed them up, the girls needed to decide how to prepare for their big moment. Looking for ways to research, Ashoori was soon able to get a taste of what to expect on the show by playing the Wheel of Fortune App. 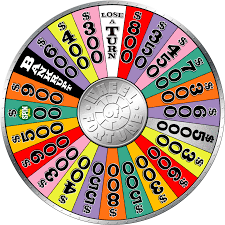 Ashoori describes her experience as “so much fun” despite the lengthy filming. She was especially surprised that both the set and the audience were significantly smaller than how they appeared on television. Although Ashoori had never watched an episode of Wheel of Fortune, she still recognized the hosts of the show, Pat Sajak and Vanna White. “They were really nice and had a lot of funny jokes,” she said. When given the honor of spinning the wheel, Ashoori remembers it being extremely heavy: “I had to spin the wheel the whole time because my friend wasn’t able to do it.”

Despite some difficult words, Ashoori and Ravaei reached the final round. Unfortunately, they did not win the $100,000 prize because they guessed the final word incorrectly. However, they did win $35,000, a trip to Virginia, and a trip to Hawaii. When asked about what she plans on doing with her reward, Ashoori replied, “I plan on going shopping!”