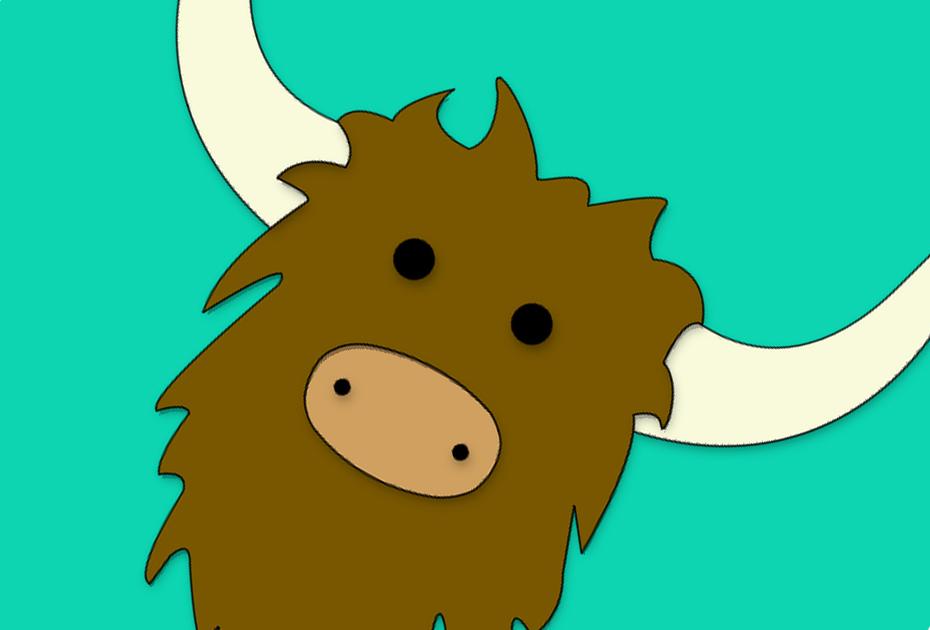 Are you riding the Yak? Earlier this week, a new app called Yik Yak took Milken by storm. The app describes itself as a community where people can share their thoughts and ideas without having to know each other, and it is commonly described as an anonymous Twitter. Upon downloading the app, Yakkers agree to disclose their location. They are then able to see recent posts, or “yaks,” within a one and a half mile radius. Before posting, users agree to adhere to specific rules:

Milken students have broken several of these rules. They have taken advantage of the power of the app’s anonymity in order to target and bully other students. These bullies have broken rules 1 and 2 of Yik Yak’s policy by harassing and teasing other students. Rule 3 has been broken because some have posted people’s full names without their consent, which is considered “private information.” Rule 4 was broken by the offensive nature of the yaks. Inherently, the basic rule of the app was not followed, since Yik Yak specifically outlines that “No one under college age should be on Yik Yak.”

Yik Yak is supposed to monitor the posts on the app and remove any posts that harass specific people. Yakkers can upvote a yak they find funny, which is equivalent to a like on Facebook. Unlike Facebook, Yik Yak has a dislike button, called a downvote. If a yak is downvoted to negative five votes it is automatically deleted. Some posts from the Milken area were deleted after 5 downvotes, however, many of the awful posts were upvoted too many times to be removed. Once you upvote or downvote a yak, you can not take it back or change it.

Yik Yak takes precautions to avoid these cyber bullying problems in middle and high schools. The app takes advantage of geofencing technology, which takes a school’s latitude and longitude, and prevents the app from working within these coordinates. Yik Yak says that 85% of primary and secondary schools are blocked, Milken being a recent addition to this list. Students that came to school on Wednesday found that the app was blocked, but certain students are still able to post and vote on yaks. Even blocked students still have access to previous yaks by using the peek feature, which allows you to peek on any college campus in the US and certain other locations, including Milken. The peek feature does not allow students to post yaks or upvote or downvote them, so access to most Milken students is limited through the geofencing technology.

While some posts are humorous, overall the anonymity of the app gives Milken students the freedom to cyber bully others without consequences. This is a problem that Calabasas and Taft High School have experienced recently as well, with administrators at Calabasas holding a meeting to address it. It is unsure whether Milken administrators will call a similar meeting about Yik Yak, but for now, the Milken campus is safe from the horns of the yak.