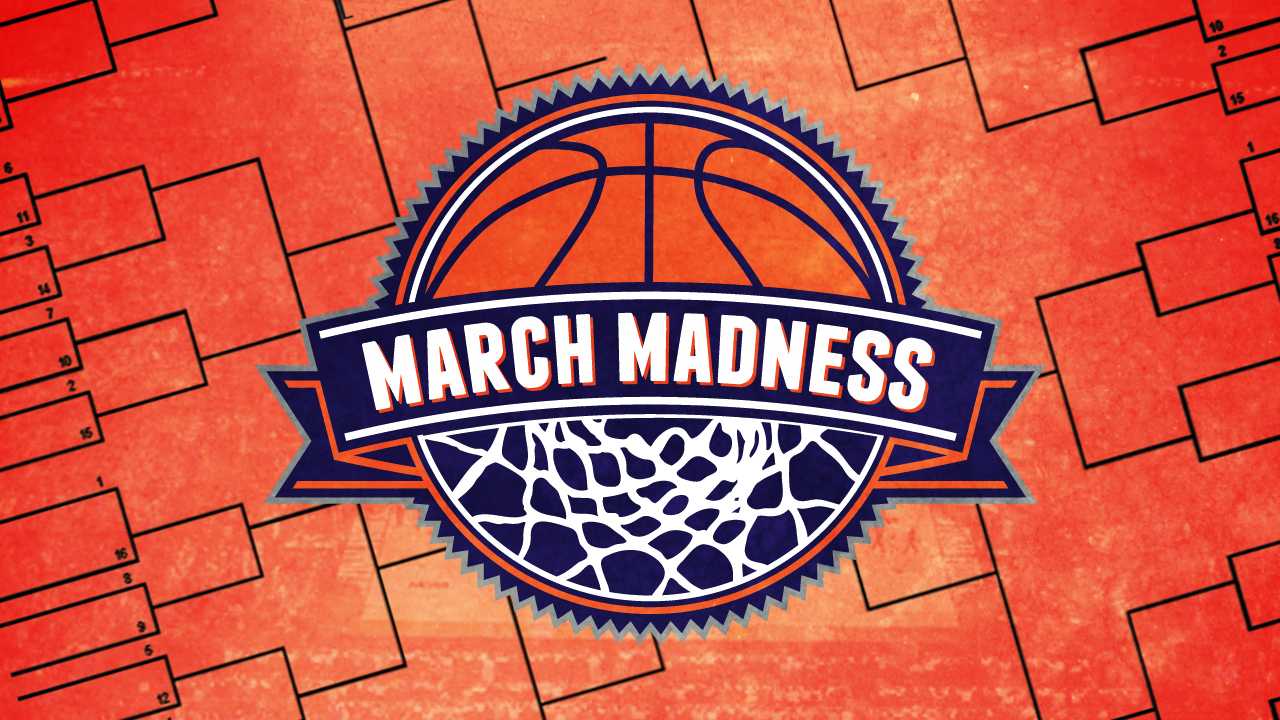 Throughout the year, students’ main focus during the school day is academics. However, during March Madness, that focus shifts. Many teachers and students take the time to fill out a NCAA tournament bracket, regardless of their knowledge of college basketball. The focus on March Madness is so severe that Milken’s server has been significantly slowed down the previous two years because of the mass amounts of students live streaming the games. To avoid another issue, students are encouraged to watch the games in the Milken Mart during their free periods.

Is this the same Wichita State team that had an undefeated regular season and a number 1 seed two years ago? No. However, they are still led by fantastic senior guards Fred VanVleet and Ron Baker, not to mention the fact that they are finally fielding a fully healthy supporting cast. The Shockers up tempo style gives them a very good chance at upsetting a turnover-prone Arizona team.

The Shaka Smart era at VCU is over, but VCU’s intense pressure defense and fast-paced offense is still very pertinent. VCU averages a stellar 77 points a game which could prove to be overwhelming to Oregon State’s lack of depth and subpar defense. Gary Payton II is the only standout player on the squad so Oregon State is on upset alert. Expect VCU to run circles around Oregon State and send the Beavers back home to Cornwallis.

Texas had one of the most grueling schedules in the country, beating teams like West Virginia, Oklahoma, and North Carolina. However, they are a very young team, and leading rebounder Cameron Ridley may be out or limited with a foot injury. Texas struggled throughout the last 12 games of the season, going 7-5 in that timespan. On the other hand, Northern Iowa has a stout defense and is undefeated against Top 25 teams (North Carolina and Iowa State). They are also riding an 11-1 record in their last 12 games, so momentum might be on their side.

Unexpected teams that could go deep:

The 5 seed may look bad when potentially going up against the likes of Virginia or Iowa State, but the selection committee may have overlooked the Boilermakers. They have two 7 foot monsters in Isaac Haas (7’0”) and A.J. Hammonds (7’2”), and they are an elite rebounding team. Beating teams like Michigan State and Maryland, shows that they can win games against top-tier opponents. And their 2nd place finish in the Big Ten Tournament, leaves Purdue hungry for wins.

It’s been over a decade since the Pirates have made the NCAA tournament, but they come in scorching hot, having won the very difficult Big East tournament. In the process of winning, they beat the likes of Xavier (2) and Villanova (2). Seton Hall kills teams in the paint with their great finishing ability and offensive rebounding. They also play great defense, limiting teams to 40% FG shooting. They have a standout guard in Isaiah Whitehead, who averages 18 PPG and 5 APG, and is arguably one of the most talented players in the country.