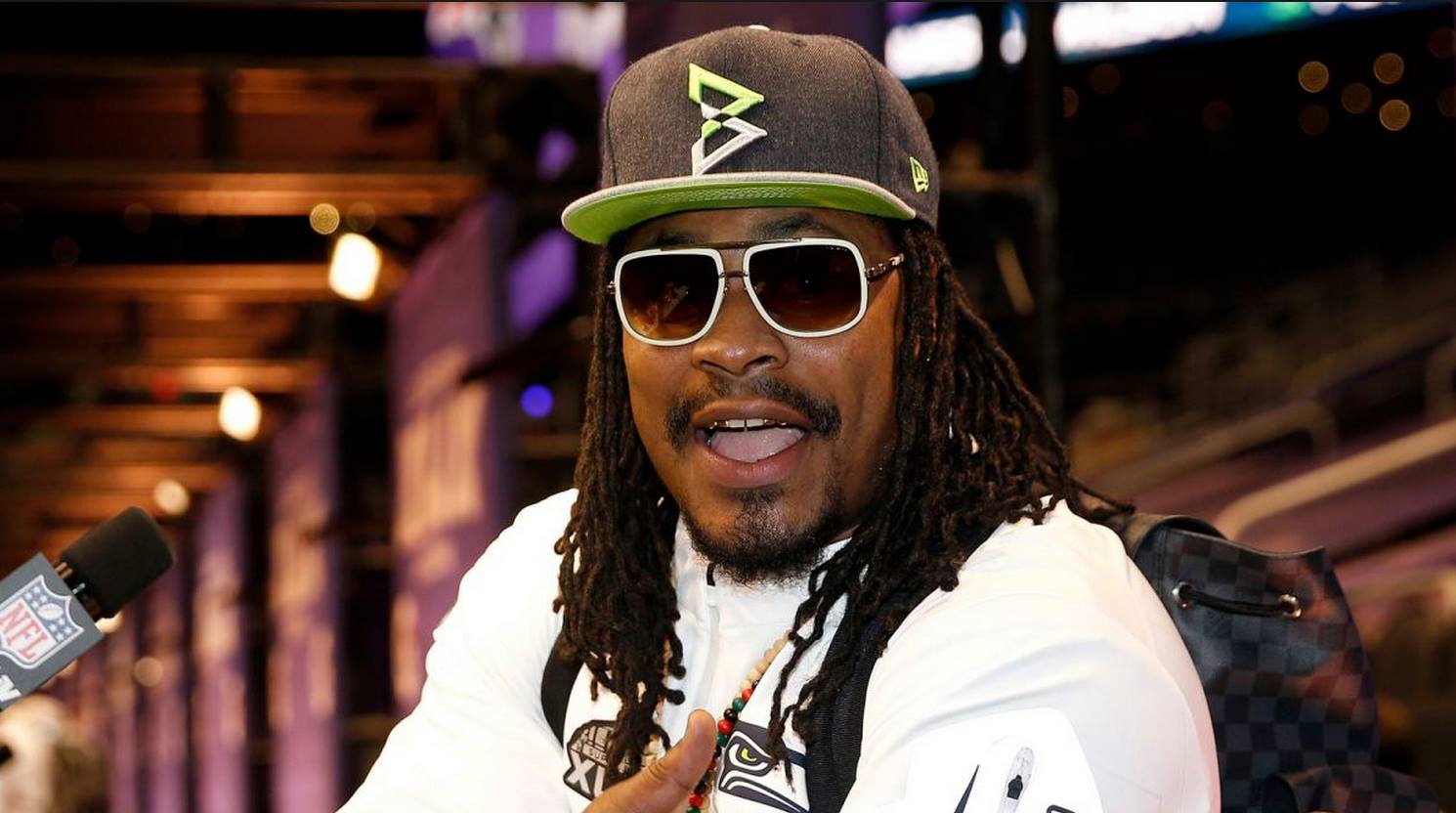 In our week 2 column, I told you to start Tom Brady and Julian Edelman. My co-columnist Jordan Brenner told you to sit him, so I can proudly rub in his face the 466 yards and 3 TDs from Brady against the Bills. However, it is Yom Kippur, so let’s forgive Jordan for his awful week 2 sit pick. Edelman went on to have 97 yards and a touchdown. And I promise I’ll stop boasting after I talk about my sleeper pick Terrance Williams. I projected him 90 yards and a TD. Result: 86 yards and a TD. C’mon. Listen to me.

RB — Marshawn Lynch (questionable): The man famous for showing up to postgame interviews just so he won’t get fined, is probably the most appealing back this week. I’m a Bears fan…and I know they suck. Their run defense was one of the worst in the league last year, and they are still awful. Marshawn will run through them all day back home in Seattle.

RB — Melvin Gordon: The back who ran for 408 yards and 4 TDs a year ago in college is facing a weak Minnesota run defense this week. It was only in 2 weeks ago when Carlos Hyde ran for 167 yards and 2 TDs against the Vikings. Gordon, I believe, is more talented than Hyde, and is the explosive runner that would destroy a defense that has trouble stopping big runs.

Sleeper — Blake Bortles (QB): Last week, the 23 year old Jacksonville Jaguars quarterback threw for 273 yards and 2 TDs against Miami in a 23-20 win. On Sunday, the Jags face the unstoppable Brady-Gang, and will likely need to score a ton to keep up with the Pats offense. Bortles will have to air it out, and will gain tons of yards. Allen Robinson is a great WR for this week, being Bortles’ number 1 target, and just last week, he had 155 yards and 2 TDs. Both are great value plays in DFS contests.

Week 2 Summary- Alshon Jeffery did not suit up, so I sincerely apologize to any owners who listened there. I did warn owners to bench Tony Romo, and unfortunately for his collarbone, that pick is going to last at least 8 weeks. Jordan Reed played well, while Chris Johnson was given the ball, and did nothing with it, apologies there. Hopefully success will be more widespread in week 3.

WR– TY Hilton: The Colts offense has been disappointing in 2015, with Andrew Luck playing a horrible game on Monday Night Football. Expect Luck to have a chip on his shoulder this week in an important divisional game against Tennessee. Hilton has not appeared on the injury report this week and his health alone will be enough to give him a rebound performance.

RB– Latavius Murray: Another good matchup play, Latavius Murray faces a Browns defense that gave up a big game to Chris Ivory, but improved against a lackluster TItans rushing attack. Murray is a threat to catch passes, and should have his best rushing week of the season for the Oakland Raiders this year.

TE– Jimmy Graham: Graham is another disappointing player through 2 weeks. He has been publically unhappy with his role on his new team, and fantasy owners hope that his public outcry will lead to more targets. There is no way Graham continues this poor output, the 0-2 Seahawks have to change things up, and throwing the ball to a proven Red Zone machine in Jimmy Graham. The Bears have been good against below average tight ends, but expect that trend to end this week.

In week 2, I made some crucial errors including advice on starting Brandin Cooks who had a less than mediocre afternoon and advice on benching Tom Brady, who absolutely exploded on the Bills defense. I do hope that all of my dedicated readers can look past my subpar week 2 selections and trust my “expertise” advice in week 3. Last week, I re-learned the critical lesson that should have been embedded into my brain long ago: Never doubt Thomas Edward Patrick Brady Jr. (Tom Brady). Despite my ridiculous week two picks of benching Tom Brady and starting Brandin Cooks, my other selections, specifically Carson Palmer had very good weeks. Palmer erupted against the Bears defense for 4 touchdown passes.

The number 2 overall fantasy player last year has been among the greatest busts early on this season. That being said, Luck faces a pathetic defense this Sunday going up against the Tennessee Titans. Luck’s week 1 and week 2 performances can be attributed to strong defensive performances by the Bills and Jets. Expect Andrew Luck to return to his 2014 self this week and put up strong numbers.

The Philadelphia Eagles have been a bad football team this year, plain and simple. This includes Demarco Murray’s abysmal 0.5 yards per carry. The Jets defense is very strong and the Eagles will once again struggle to run the football. Because of this, Darren Sproles will be on the field for the majority of the Eagles offensive snaps so the Eagles can quickly dump off the football to him. When he is involved in this offense, he is very productive.

Heath Miller has been a very solid option at TE the first two weeks of the season. Expect his streak of good games to end this week. Miller was not a relevant fantasy option for the majority of the 2014 season and with the return of Le’veon Bell, Miller will return to being a liability in the Steelers offense for the sole reason that he won’t get enough looks.

The art of successful fantasy football prognostication can be either instinctive or educated. I have decided to forego the latter this week and deal from the gut. Rather than pick the top three overall players, I will investigate the three primary positions.

The educated might favor Tom Brady who is on a roll and has the lowly Jacksonville Jaguars coming into town as their quarterback. I instead like Carson Palmer as my quarterback selection and predict he will put up big numbers against the rapidly disintegrating 49ers. As a second choice, Aaron Rodgers went to U.C. Berkeley, and that alone makes him worth consideration.

At running back, Dion Lewis will be catching and running at will against the aforementioned Jaguars. He is a solid selection. An excellent backup would be Marshawn Lynch, who is home against the horrible Bears, has his good friend Kam Chancellor back, and went to U.C. Berkeley, which alone makes him worth consideration.

For my wide receiver slot, I like Larry Fitzgerald, who will team with my quarterback choice above for massive numbers. A good backup is DeSean Jackson, who won’t be playing because of injury, but did attend U.C. Berkeley, which alone makes him worth consideration.