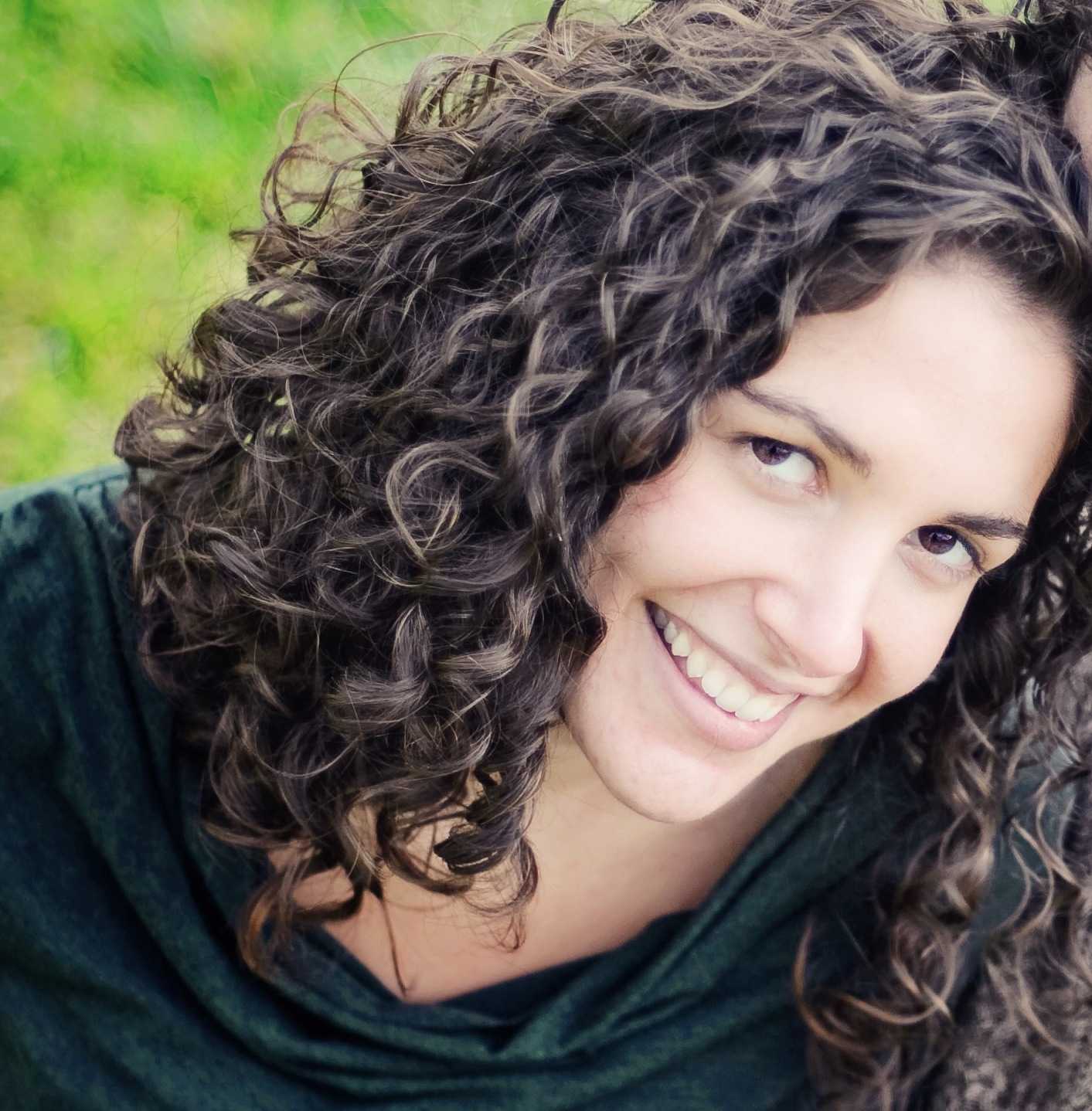 Bubis explained, that she started off going to a public school, but later on, her parents sent her to an Orthodox middle school and she became very invested in her Jewish identity and building that identity.

After becoming aware of her connection to Judaism, Bubis went off to college.  “When I went to college, it was a total free for all, and it was experiencing life without boundaries, and part of that meant relinquishing some of that Jewish identity.  I would not have told you my first years of college that I would become a Jewish studies teacher, that’s for sure!”

In college, Ms. B took a number of astrophysics classes and was convinced that was the field of study she wanted to pursue.  She then discovered that many people with astrophysics degrees work in a field outside of the physics and astronomy realm. However, Bubis reclaimed her connection to Judaism in her last year of college when she started teaching Hebrew school, and in the end she majored in Philosophy and Bible.

Bubis grew up in Maryland, then lived in Israel for two years while she was working on her masters degree. She then moved to L.A. and has been living here the last three years with her husband, who is a rabbi at Shomrei Torah Synagogue.

“It was a very sudden shift coming from Israel as a student and living in a war and family oriented life, to the fast-paced hubbub of a city where for the first time in my life I wasn’t a student and I had responsibilities in the world. I wish I go back to Israel more than I do, but I visited over the Summer right before all the chaos started.”

Ms. B is currently teaching three tenth grade classes (two honors and one regular), a ninth grade honors class, and the Meditation Spiritual Practice.  She is looking forward to the strong theater and musical program at Milken. Bubis is also a huge music fan and revealed her passion with a Ramah sing along during one of her first Jewish Studies class.

Coming from teaching Jewish Studies at a small Jewish private school in Orange County (Tarbut V’Torah), Bubis is very happy that she no longer has to drive an hour to work every day. She is also looking forward to getting deeper into her teaching at Milken.

When asked, “How do we (Milken students) compare to the students at Tarbut V’Torah?,” Mrs. B responded, “I feel like I can more quickly say what’s the same…like all the girls wear Brandy Melville and Uggs with shorts.”

“I’m really excited that I’ve got way more kids than I had last year, which means more opportunities to meet up and coming Jews and watch them grow!”