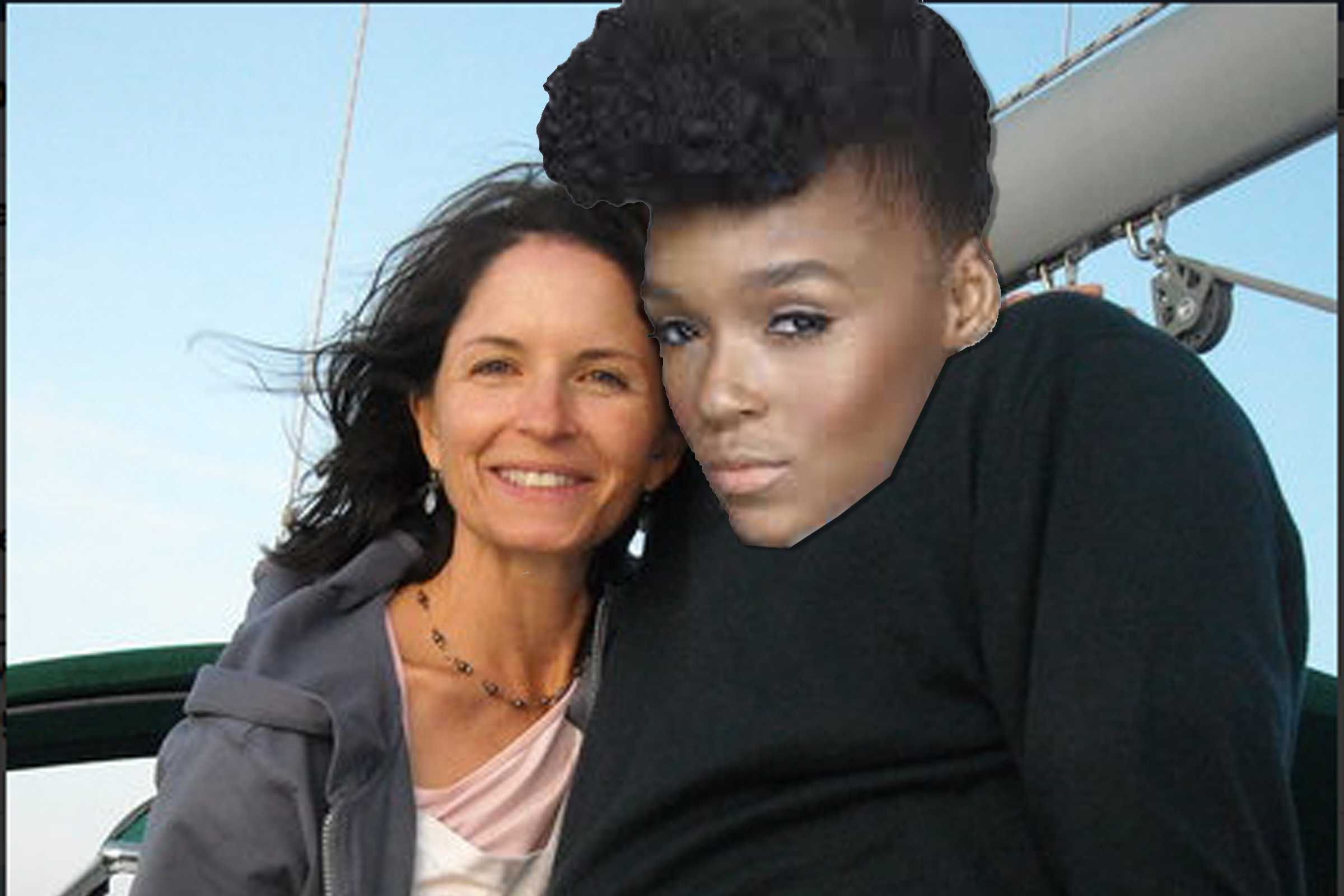 I think that my favorite movie is actually A Room with a View, ’cause I love a period piece. It’s set in Florence, Italy, so there’s some serious eye-candy, and it’s totally head-over-heels romantic.

I went to Junior Prom alone and then I went to the senior prom with my husband’s cousin while I was dating my husband… Oops.

Mrs. Potts’s English class. She was funny and sarcastic and bad-ass and still teaches at my old high school.

First/Favorite concert you went to?

Journey was my first concert I ever went to and it was a big deal.  I was 14 years old and they played at the Forum. Coachella 2008 was my favorite concert because it was a killer line-up and about 20 concerts all rolled into one.

Who is your celebrity crush?

So many.. But I would have to choose Joel Kinnemen (From the “Killings” TV series). I love his tattoos.

Any secret talents or hobbies?

I can do yoga while standing on a paddle board.

If you were stuck on an island, what 5 things would you bring with you?

A knife, a book (Harry Potter series), my ipod, a solar charger and my husband.

What is your biggest fear?

I would have to say sharks and Mr. Painter’s pink shirt.

What made you want to become a teacher?

The chance to read books and talk about them for a living.

Most interesting place you’ve ever visited?

An ancient Greek city in Turkey called Ephesus. It’s like Pompeii in Italy–archaeologists have dug the city up and pieced it back together.

What would you be doing if you weren’t a teacher?

Brad Pitt and Harry Potter are definitely datable (move over, Ginny). Obama? Sad to say, but totally dumpable. He’d be kind of a drag to date, no?