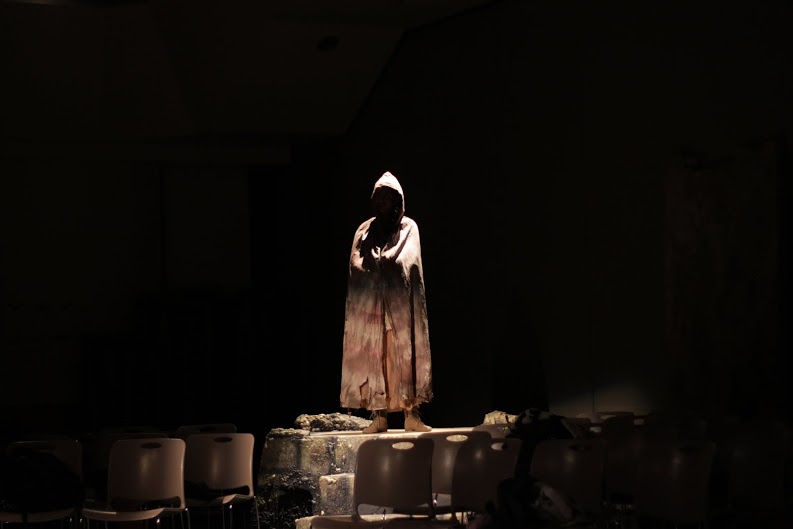 Not often in a school environment do students have the privilege to attend such high quality plays. As a student, I have been attending the Milken performances since 7th grade when I saw the upper school’s production of Sweeny Todd. This Sunday, Monday, Wednesday, and Thursday, a very entertaining, dark, and classic Shakespearian play, Macbeth, hits the stage.

The play will contain blood, witchcraft, and a great cast. After months of rehearsal, student actors under the direction of Robert Menna are prepared to bring one of Shakespeare’s most famous plays to life. The play, like Milken’s 2011 musical Man of La Mancha, will be performed in the round, with the audience’s seats surrounding the actual performance.

I encourage students to jump at the opportunity to buy tickets to this play, which is bound to be one of the most successful plays in Milken performing arts history. Tickets are 10 dollars for students, and 15 for others and should be bought as soon as possible.

With positively raving reviews from everyone who witnessed the faculty preview, the cast cannot wait to perform the play in front of audiences in the coming week.