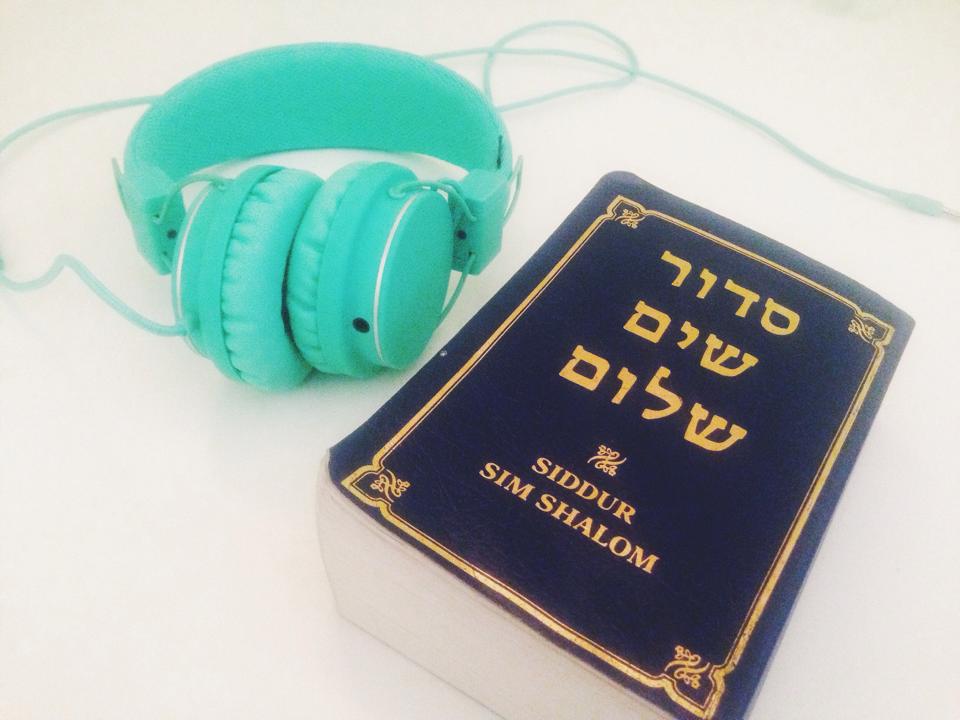 No, temple isn’t everyone’s cup of tea. But this playlist might just be able to get you in the mood for some good ol’ prayers and blessings.

They’re all Jewish and proud of it! The Beastie Boys are a rap/hip-hop group consisting of three MCs who originate from New York City, Michael “Mike D” Diamond (vocals, drums), Adam “MCA” Yuach (vocals, bass), and Adam “Ad-Rock” Horovitz (vocals, guitar). Their energetically expressive beats and sounds will draw you in, and their humorous yet serious lyrics will leave you yearning for more. Sadly, MCA passed away in 2012 due to cancer of the parotid gland (a salivary gland in the throat), however, his vitality will never be lost. Crank up those Beastie Boys classics and you’ll unequivocally be the “freshest” one at shul.

They tried to make us go to temple and we said: no? yes? maybe? A member of the tribe, Amy Winehouse will take you away with her powerful voice and unique rhythmic sense. Though she passed away in 2011, we will always remember the soul and enthusiasm she brought to music. Listen to her upbeat songs and you’ll be able to keep your eyes wide open throughout services.

Bob Dylan? More like Robert Allen Zimmerman. A true rock pioneer, Dylan has been an influential musician for more than five decades, incorporating raw instrumental sounds into his work. He went against the norm and wrote about topics that profoundly interested him. His famous lyrics emerged from a diverse array of political, social, philosophical, and literary influences, confessing that he finds religion through music. Converting to Christianity during the 1980s, Dylan remains a large supporter of chabads around the country. Look out, Bobby Zimmerman might just be reading the sixth aliyah at your temple.

Alias to Ansel Elgort, a 20-year-old actor best known for his role in “The Fault in Our Stars,” Ansolo is an up and coming DJ who just so happens to be a Jew. After creating a Soundcloud account to post dance music, a new career lay in front of him. Though he’s only produced two records, Ansolo is about to sweep the halls of electronic music. He acts, he produces music, he… goes to temple? Lets see how this all pans out, Elgort.

The wo(man), the myth, the legend: Babs is back and better than ever. Feel like you haven’t gotten your Streisand fix in a while? Well, you’re in luck. She debuted her newest album, “Partners,” on September 16, 2014, and it includes duets with John Legend, Michael Bublè, Andrea Bocelli, Billy Joel, Lionel Richie, Stevie Wonder, and Elvis Presley. This Jewish lady has got it goin’ on. Play some of her tunes to get yourself in the spirit for those holy days and you’ll be right on your way to a pure and fulfilling year.

The “Sound Of Silence” is exactly what you’ll want to be hearing during these holy days. The sweet and golden voices of this duo may be recognizable from movies like “The Graduate,” but the two are most notable for being the icons of the 60’s folk movement. Their soft melodies are great for the drive to and back from shul, especially when you want some time to reflect.