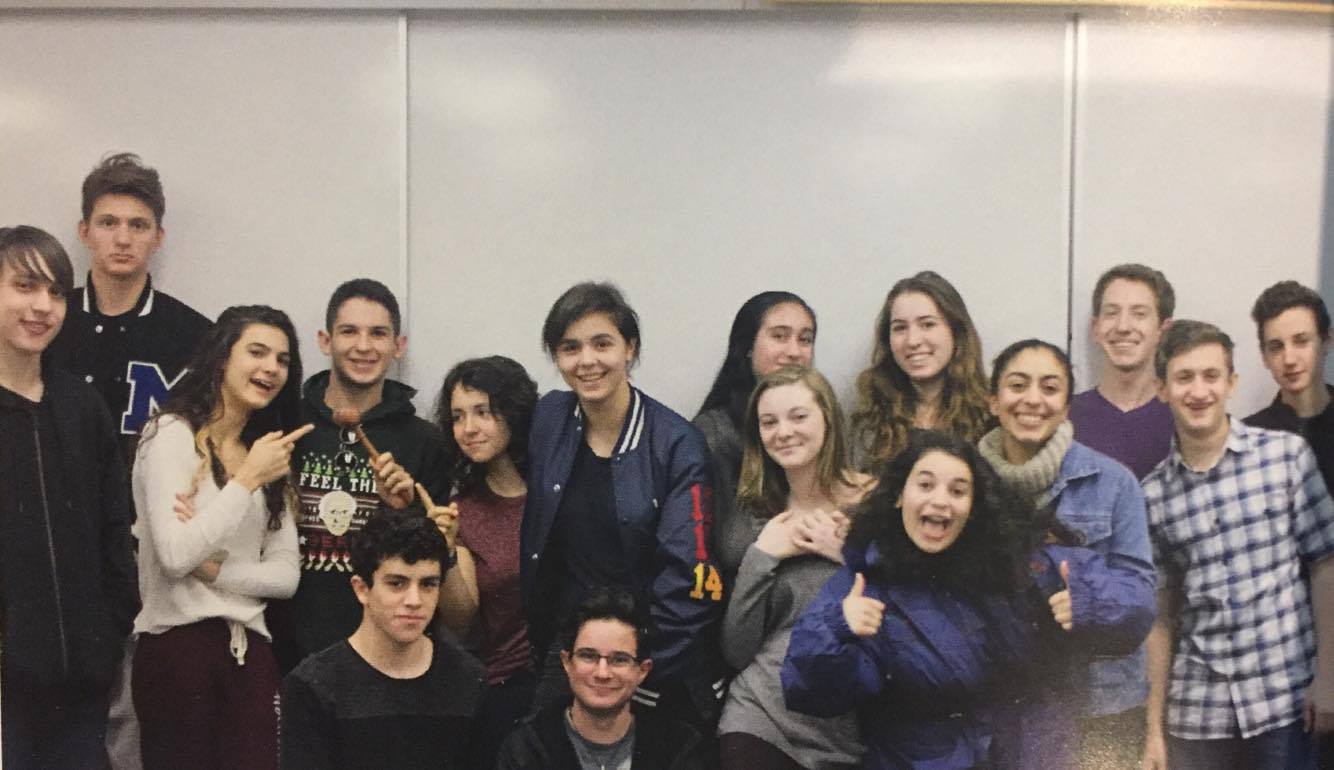 As the United States prepares to elect its 45th president, the Junior State of America club at Milken has taken it upon itself to educate Milken students on the many issues surrounding this election. JSA is a bipartisan, student-led, political organization that focuses on fighting voter apathy and educating future voters through conferences and debates. The Milken chapter of JSA is led by Saba Amid ‘17, Laureen Akram ‘17, and faculty advisor Mr. Steve Bloom. Together, they have planned a special event for Milken students to get involved in the political conversation.

On Friday, November 4, four days before the election, JSA will be holding its first ever “Election Bootcamp.” Students interested in politics will have the opportunity to take part in election-themed activities. With the goal of educating all teenagers, the event will encompass “multiple activities to show where students fall on the political spectrum, political debates, and general information on the election,” says JSA leader Saba Amid. When asked why it was important for students who cannot vote yet to get involved in the political conversation, Amid explained the importance of educating the next generation of voters and that by “learning more and advocating, we can shape the way our world is formed.”

Be sure to join JSA and the Milken community on Friday, November 4 at lunch for this amazing event. If you have any further questions or would like to join JSA, feel free to contact Saba and Laureen.