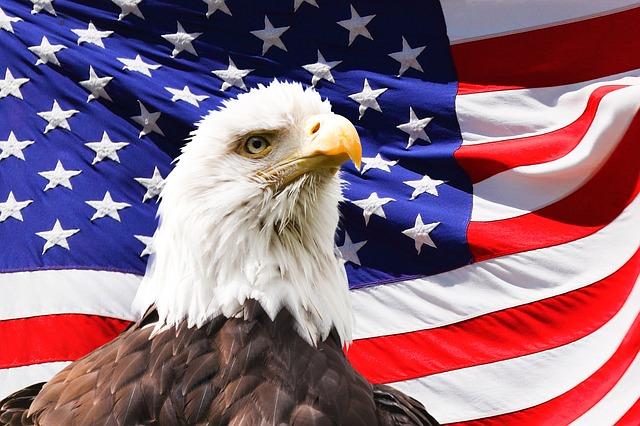 As Americans, we are now in an awkward period where the president has been elected and inaugurated, and we are waiting to see how his legislative actions will affect the world. We wait patiently because we want to know if President Donald Trump is going to be the president America needs. However, this does not stop the public from sharing opinions that are often not based on facts. Although I support the right for people to publicly express their beliefs, I prefer for such opinions to be backed with research and facts.

I have spoken with people and have seen countless posts on Facebook from friends who voice their opinion with inaccurate information, and frankly, it sounds like nails on a chalkboard. “Obama was the worst president in American history.” “Women should not complain about their rights.” “Donald Trump deserves to be dead.” “Why do old people vote? The election isn’t for them.” Hearing opinions like these without factual evidence makes me sad as an American. We now live in a time where articles, information and facts are right at our fingertips, yet people still refuse to do a quick Google search before blabbering about why they are right about a certain subject. Granted, looking at a few articles may actually confirm your biases, with all of the fake news and “alternative facts” available

I took Race, Class and Gender (RCG), which is probably from where my intolerance towards opinions made without evidence stems. On multiple occasions, my teacher, Dr. Nick Holton, has said “Assumptions make an ass out of you and me.” He makes a point to teach all of his RCG students that they should not assume that they know something without actually taking the time to research or learn about it.

Just the other day, I had a very civil and educated debate with a good friend of mine about America’s financial status, and which candidate would have made the greatest impact on immigration, the economy and social affairs. It was one of the most productive conversations I have had in a long time because we agreed on some opinions, disagreed on others, but in the end we stayed civil and did not get heated…in fact, our friendship grew even stronger. As Americans I feel we should not just make it our civic right to be able to vote, but our duty to research all of the candidates, and vote for who we most agree with and can be most comfortable with running our country. This election, only about 50% of Americans voted. If we want change, we need to put in the time to pursue that change.

Looking at even more current events (wiretapping, editing the immigrant ban, terrible voter turnouts in local elections), it is important to not only consider multiple sources, but it is equally as important to know what those sources are. If you are looking at a biased article, look at another one favoring the other side. As I’ve stated before, the best opinions are those that are completely thought out and well-researched, but they can be hard to distinguish without research of your own. With all of these opinions going around (especially in the political world), it is important to listen to all of them and filter out the ones that you think are best. We are the future of our country. Let’s represent the United States as best we can.