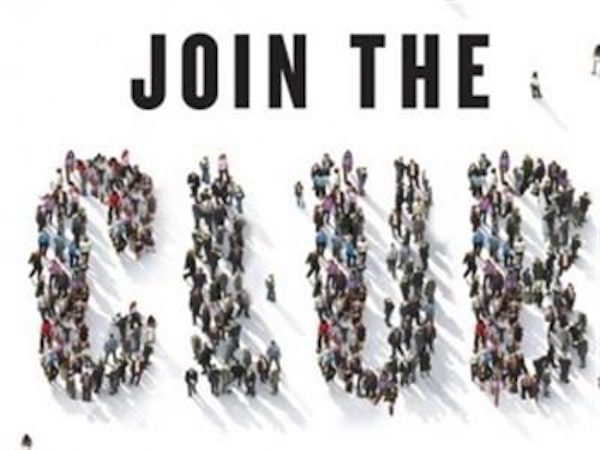 Every year, new opportunities arise for students to join clubs and fill their extra time with something they are passionate about. There are many clubs at Milken that are well known and will be around for many years to come, and there are also some new clubs that will be put to the test this year to see if they can attract students. At this year’s annual Club Fair on Tuesday, September 29, over 40 student-led clubs will showcase and advertise their clubs to the entire student body. Only time will tell which clubs make it to the finish line and return for next year’s Club Fair.

Emily Farshi ‘19, one of the leaders of the L’Dough V’Dough club was candid when saying, “Reach out to the freshmen the most at the fair, maybe even bribe them with candy!” Farshi’s advice for starting a club is to have a good number of freshmen join so that they can keep the club running for future generations. Also, she claims that in order for a club to be successful, it needs to consistently meet and have members that are committed to being active both inside and outside of campus.

Many students sign up for clubs thinking they will not require much of a commitment, but when they need to attend a club meeting, they do not show up for numerous reasons including either being swamped with a lot of school work or wanting to use their free time to socialize with their peers. Both are not bad excuses, but when a student signs up for a club and then flakes, it also becomes an inconvenience for the club leaders. Know that signing up for a club is a commitment and most student-led clubs are subject to meet at least twice a month.

Below is a list of the 2017-2018 student-led clubs written under common categories to help students better identify what they are interested in.