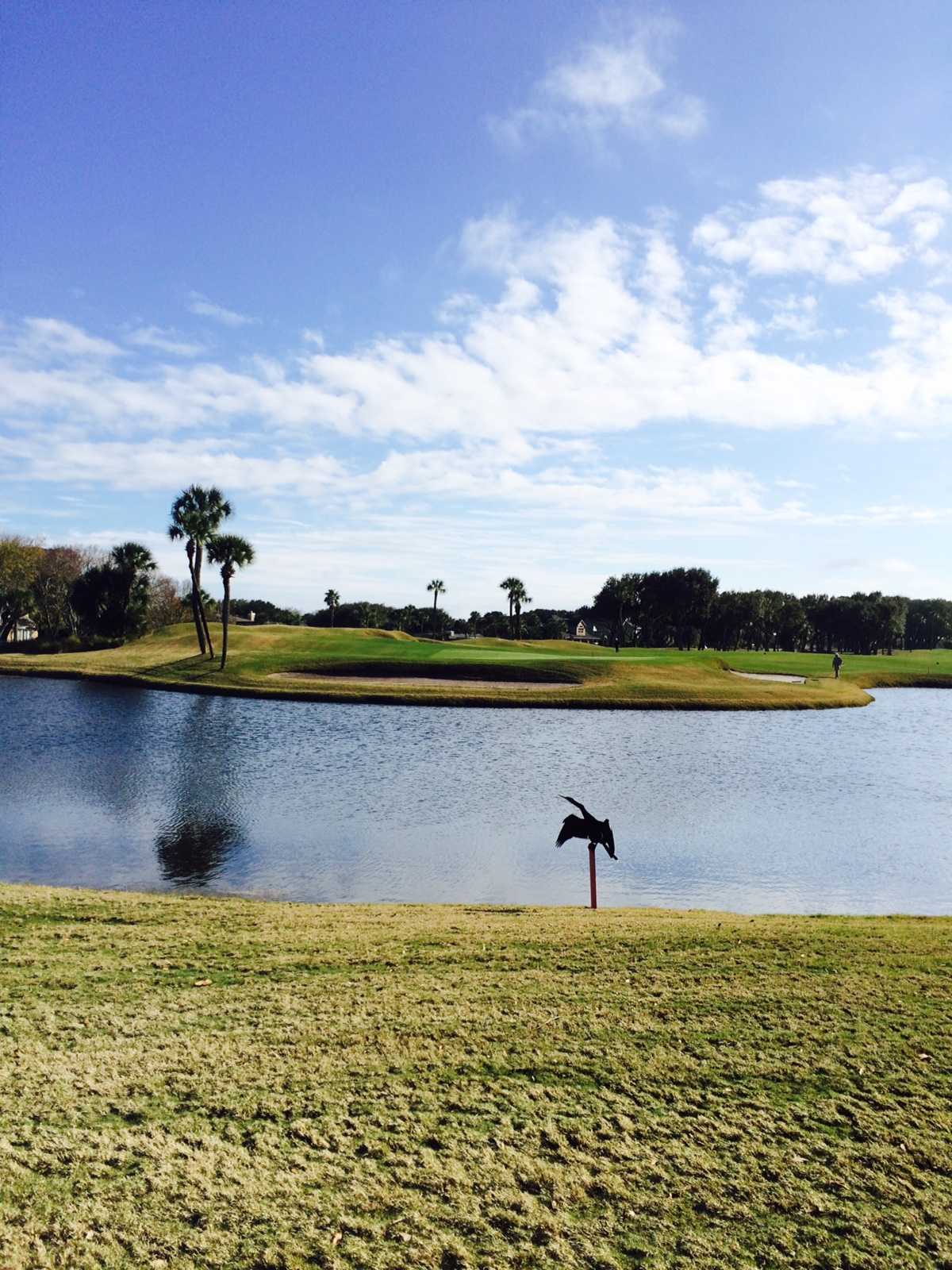 The Milken Golf Team experienced a resurgence in their 2015 campaign. Improvements in the team came both from within and from new additions. Justin Saxe ‘16 returned from Tiferet, Jacob Klein ‘16 transferred from Harvard-Westlake, and Yoni Feldman-Greene ‘16, improved in his second year on the team.

Following an opening loss to New Jew, the golfers won thirteen matches in a row, beating New Jew in the Liberty League rematch. On the final day of the regular season, the team was in contention for a Liberty League title. In a visit to DeBell golf course in Burbank, Providence High School ended the title hopes for the team.

Although the loss was disappointing, the team showed major improvements after moving to the Liberty League. Jordan Brenner ‘17 qualified for the League’s preliminary tournament. Brenner finished fifth on the first day of the tournament, good enough to qualify for the second day of the tournament, where he also finished fifth. A fourth place finish would have given him a place in the CIF Southern Section Tournament.

The team performed extraordinarily well this season, and with no seniors currently on the team, the expectations for next year’s team will be even greater.  Brenner says there is no where to go but up, adding, “We have high hopes for next season, as we lose none of our players nor months to practice.”