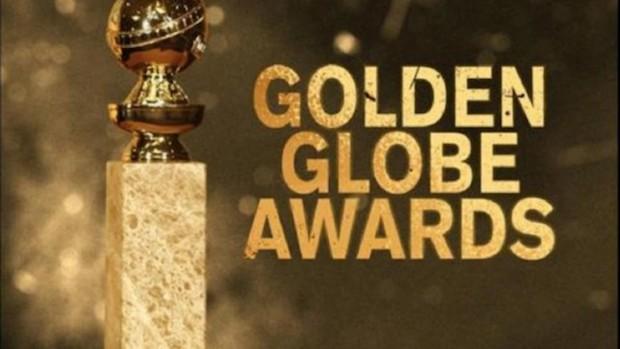 And so the 72nd Golden Globes came and went last Sunday. Held at the Beverly Hilton, the annual 3-hour awards show was filled with both highlights and lowlights. Awards were won, speeches were made, tears of joy were had, all in good fun.

Although often considered the “poor man’s Oscars,” the Globes were definitely a fun event. Tina Fey and Amy Poehler, hosting their last Globes together, really did end it with a bang. Their opening monologue — the hilarious shtick we have all come to love — was just as funny and as fresh as the first time everyone saw them together onstage.

Besides the giggles and “Cumberbombing”, the Globes gave out prestigious awards. Here are all the awards, with some analysis on the upsets and a look toward the Oscars.

No surprises here. Helmed by director Richard Linklater, the ambitious 12 year project deservedly won the Best Drama award, adding another award to its long list and giving more hope for an Oscar for Best Picture.

This was, by far, the biggest upset of the awards. While Birdman is clearly not a comedy, it was by far the best film in its category. Alejandro González Iñárritu and Emmanuel Lubezki made Birdman into an innovative, fresh, visually ambitious film that incorporates incredible performances, including Michael Keaton, who won a Globe. But, I do have to admit that I am biased as I despise Wes Anderson’s quirky style. But even an avid Anderson fan should be able to admire Birdman’s excellence and originality over The Grand Budapest Hotel.

While there was a close race between Linklater and fellow ambitious director Alejandro González Iñárritu, the Hollywood Foreign Press ultimately chooses Richard Linklater. This win solidifies Linklater and Boyhood as frontrunners for the rest of the awards season.

Julian Moore deservedly wins this one for her outstanding performance as an Alzheimer’s patient. It’s a solid win for Moore, who faced little real competition.

Best Actor in a Drama – Eddie Redmayne, The Theory of Everything

The talented British actor received his first Globe for his excellent portrayal of Stephen Hawking. I would call “award bait” for this one, but almost every single actor in this category played a historical figure.

Best Actor in a Musical or Comedy – Michael Keaton, Birdman

Keaton easily beat out his opponents for Best Actor after giving a remarkable performance in one of the best films of the year.

Adams narrowly defeated Emily Blunt (Into the Woods) to win her second straight Golden Globe for her role in Tim Burton’s Big Eyes. Expect this category to stay incredibly competitive for the Oscars.

Arquette won against top award contender Meryl Streep, taking her first Golden Globe home. While Meryl Streep is clearly one of the best actresses of our time, I am happy that another actress won because it is starting to seem as though Streep would be nominated every year just because of who she is. Patricia Arquette’s portrayal of a struggling single mother truly captures the realness of Boyhood and deserved to take home the Globe.

J.K. Simmons is clearly the standout in the Best Supporting Actor category, giving a phenomenal performance in Whiplash, which is by far the most underrated film of the year.

While Birdman has been praised for its visual excellence, the multi-layered story and exciting dialogue has not received the credit it deserves until now. However,  I am still confused how Birdman won Best Screenplay and Best Comedy Actor, and yet somehow lost to a film like The Grand Budapest Hotel.

Best Animated Feature – How to Train Your Dragon 2

Most people were expecting the excellent Lego Movie to take home the animated feature honors. But this was a big win for How to Train Your Dragon 2, especially since it is the first Golden Globe for the franchise.

The inspiring, culturally relevant song from the historical biopic Selma was a lock to win Sunday night. Common’s acceptance speech is definitely worth a rewatch.

The Golden Globes are a great way to start the film award season. Now we can look forward to the Oscars, airing February 22, where the kings and queens of film will be crowned.