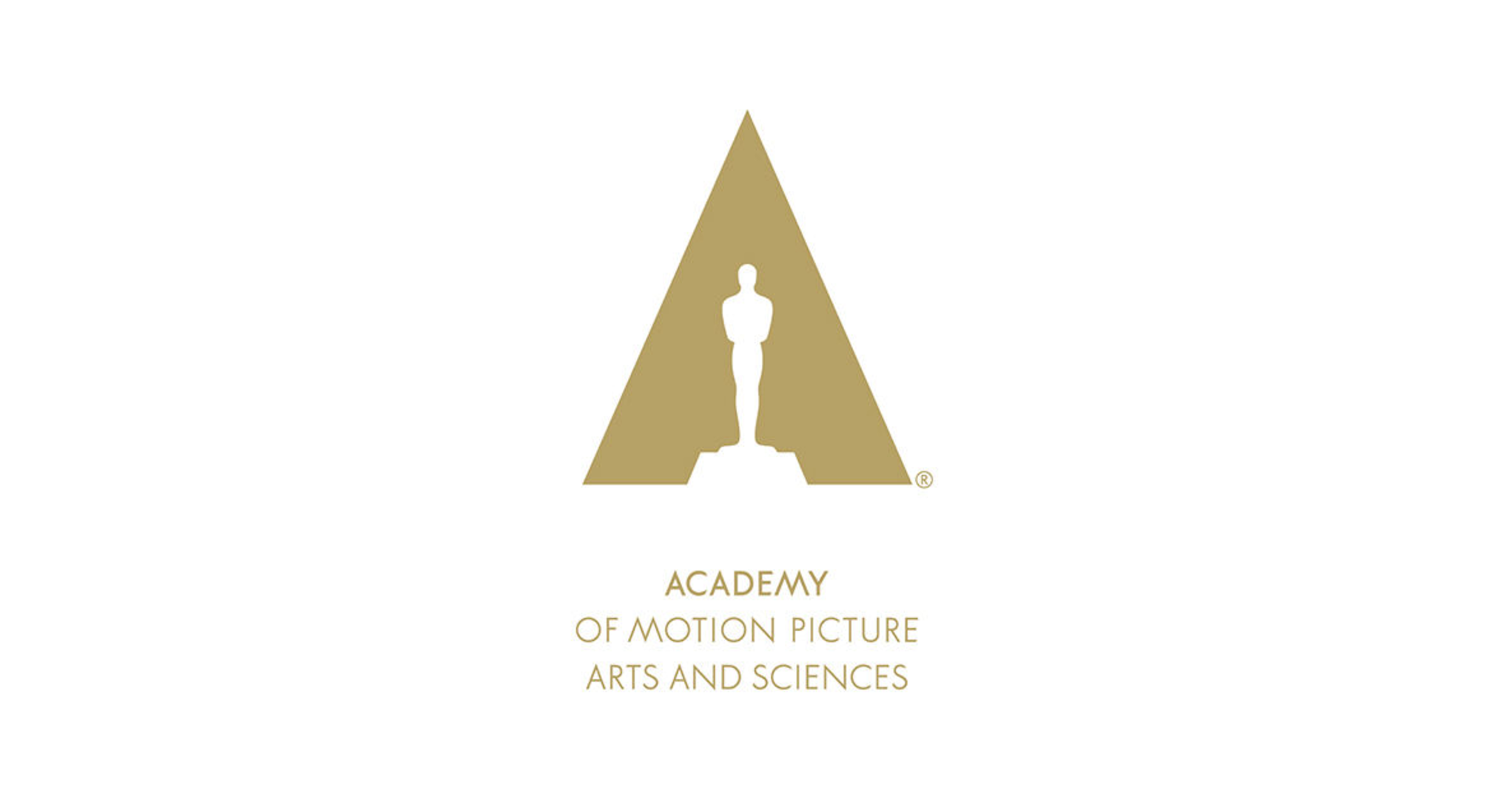 Every year, billions of people tune in to the Academy Awards to find out which movies will take home the year’s highest honors. Most years, it seems very obvious which films will win in the major categories. However, this year’s show was full of surprises. It wasn’t a La La Land sweep as projected; Moonlight won Best Picture with a historic live TV upset. Even so, there were many great films this year that did not get the attention they deserved at the Oscars this year. Here are four:

While many movies this year focused on the past, Arrival’s fresh take on the future was breathtaking. The film pushed forward form with its inventive story structure and its twists and turns. Villeneuve is one of Hollywood’s rising stars and Arrival shows exactly why. While awarded with eight nominations, this film only won one Oscar, Best Sound Editing. Arrival, one of the best films of the year, should have received more recognition for its achievements.

Hell or High Water is a politically-conscious Western thriller that is simple, yet amazing. At its core, it tells the story of brothers who are looking to reclaim what was taken from them in the 2008 financial crash while simultaneously salvaging a life for themselves. The straightforward film thrives on realistic action and great acting. Though nominated for Best Picture, Hell or High Water should have won a few Oscars at the very least.

Everybody Wants Some!! (dir. Richard Linklater)

Richard Linklater’s “spiritual sequel” to the classic Dazed and Confused is an incredibly entertaining movie. It is a textbook example of why deep, three-dimensional characters are more important than plot. Linklater’s effortless and nuanced direction should be very appreciated in the age of big blockbuster movies. Everybody Wants Some!! was not nominated for a single award despite its huge entertainment value. In a year where it seemed that every movie was sad, Academy members should have praised a film that was joyous and fun.

It may seem like a stretch to call a movie that grossed almost $800 million worldwide underappreciated. However, behind its flashiness and crass humor there is a very creative, groundbreaking piece of art. Deadpool breaks the trend of the big budget, yet weak Marvel superhero movie with its R-rated, genre-bending script. Though not receiving a single nomination, the film actually did get some awards buzz, highlight by two Golden Globe nominations. Had Academy voters shown some love for this popular underdog, perhaps more young viewers would have been excited for the Oscars.