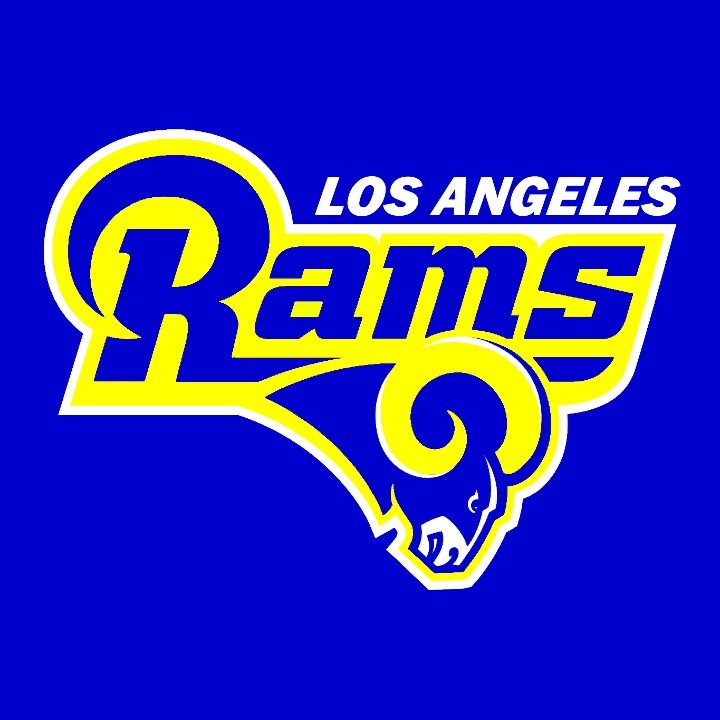 After 21 years, professional football is finally returning to Los Angeles. When the Raiders left LA in 1994 and the Rams left in 1995, things looked bleak for the future of the NFL in Los Angeles. But after years of speculation, a decision has finally been made.

The Rams are leaving St. Louis and returning to their old home in Los Angeles. Spearheaded by their owner, Stan Kroenke, the Rams recently received approval from the NFL and their owners to move to LA. Many around the city are excited about the Rams return to LA including a handful of Milken students. Noah Dassa ’16 noted that “after being a Rams fan all [his] life, it’s great to finally see them come home.” With a great amount of history in a city that provides the second largest market in the country, the move made sense to everyone in the league for both nostalgic and financial purposes.

But with the announcement, two NFL teams were left in limbo. Both wanting to move to Los Angeles, the Raiders and Chargers are now pondering what their next move is. The Chargers still have the option to come to LA and join the Rams, and if they defer the Raiders would then be given the same option. However, the owners of both teams, Dean Spanos and Mark Davis, had previously proposed a joint stadium in Carson, California, while the Rams accepted bid involves a stadium in Inglewood.

And while fans from San Diego and Oakland want their team to stay, both have connections to LA and neither owner can deny the powerful marketing tool that is the city of Los Angeles.

With the Rams already on their way to play in the LA Coliseum, current home of the USC Trojans, the Chargers have until January 16, 2017 to make their decision as to whether or not they will also be coming.