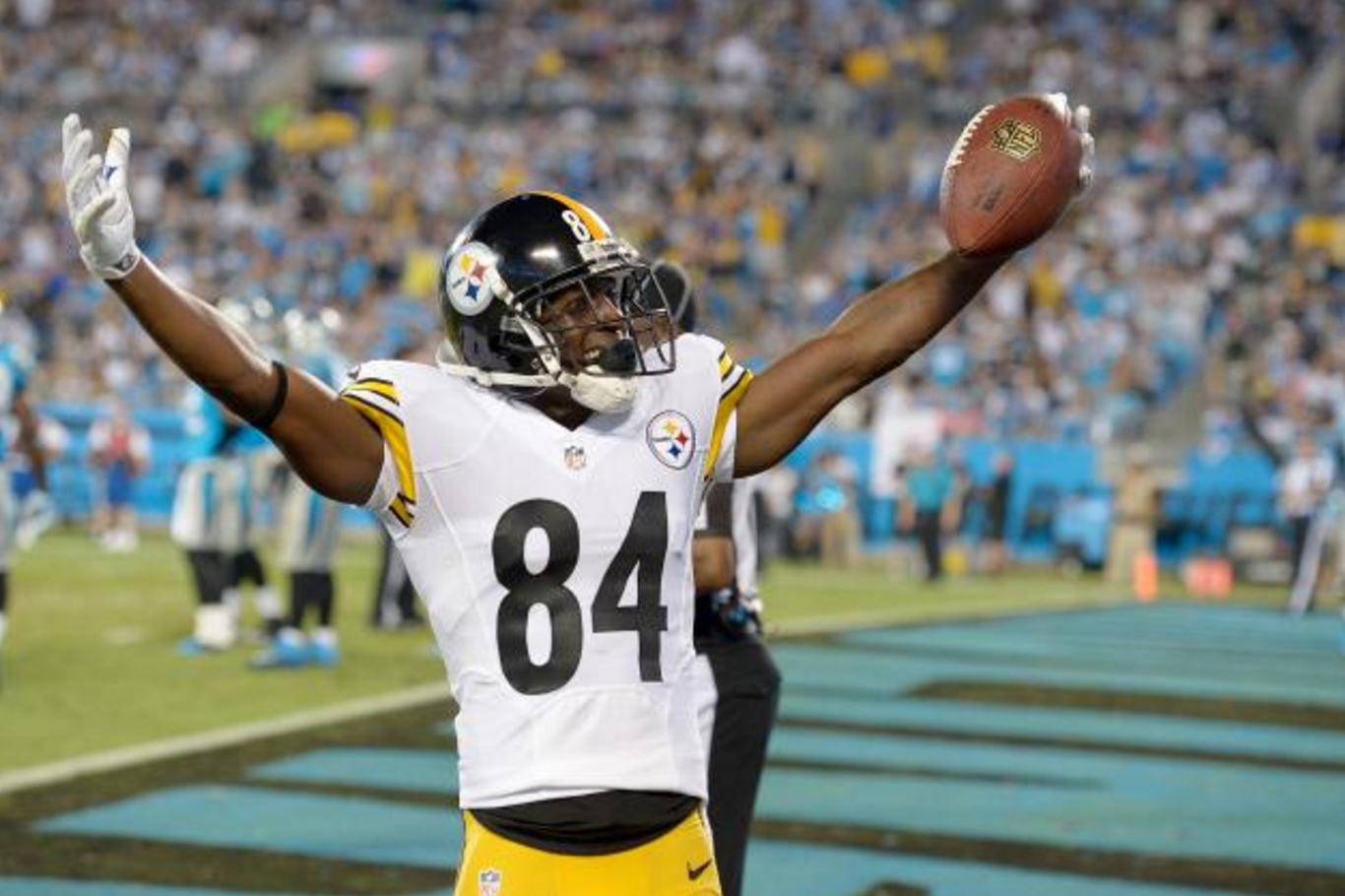 It’s never too early to prep for one of the most important things in your life. And I’m not talking the ACT or your senior sermon. I’m talking fantasy football.

With the fantasy season coming to an end, that doesn’t mean that you can just sit back and relax until next fall. No. Not if you want to win your fantasy football league. The fantasy offseason is a vital part of your journey to eternal glory next season. Here’s what you need to take away from the 2015 fantasy football season.

Most people take a running back with their first round pick, especially if you have a top 5 pick in the draft. But this is a MISTAKE. First, you need to look at injury risk. As of the past couple years, running back injuries have been much more common than wide receiver injuries. Le’Veon Bell (Average Draft Position 2) and Jamaal Charles (ADP 4) both had season ending injuries pretty early on in the season. Marshawn Lynch (ADP 3) played maybe half a season, and Eddie Lacy was a bust till the end of the season. In fact, the only top 10 pick that was worthy of that status was Antonio Brown.

Brown’s 2015 season was one of the top five ever by a wide receiver. With over 1,800 yards and 10 touchdowns, Brown thrived even with the absence of Big Ben for four games. With punt-return skills as well as being the best wide reciever, Brown is the safest and smartest first overall pick.

The biggest mistake I made in the draft was missing out on the good running backs. It wasn’t that I took other spots first, but I took the wrong backs. Being risky with running backs is probably the most dangerous thing you can do during a draft. Melvin Gordon and Isaiah Crowell were my two starters. Look how that turned out. I passed on Lamar Miller, Todd Gurley, Frank Gore, Jonathan Stewart and Chris Ivory by taking Gordon. Don’t play it risky unless you do your research.

Nothing is a given in football. You never know how someone will perform, no matter how they performed last year. Most people focus on their first few picks in the draft. Yet, it is a given that every year, many top players bust or get injured (In the top ten draft picks, seven players either busted or were injured for the majority of the year). Most of the best players were drafted pretty late. Some of the top scoring running backs (Devonta Freeman ADP 110, Doug Martin ADP 72, Todd Gurley ADP 65), wide receivers (Brandon Marshall ADP 59, Allen Robinson ADP 79, Doug Baldwin ADP 167), quarterbacks (Cam Newton ADP 84, Blake Bortles ADP 220), and tight ends (Jordan Reed ADP 235, Gary Barnidge ADP 405) were found late in drafts. So, do your research, look for players you want to draft in all rounds, and stay alert for stars on the rise all season. Take risks; maybe some of them will pay off.

While focusing on getting the best players is important, it is vital to look at who is going to be the best for you when it counts. Winning the championship is everything, so getting a supporting cast that will allow for that is essential. Yes, you do need to get there first. Having players who are going to win matchups all season is important. But, maybe looking for the player who are less likely to get injured or who has more favorable matchups later in the year may be the extra something you need to win the championship, immortalizing your name for all eternity.