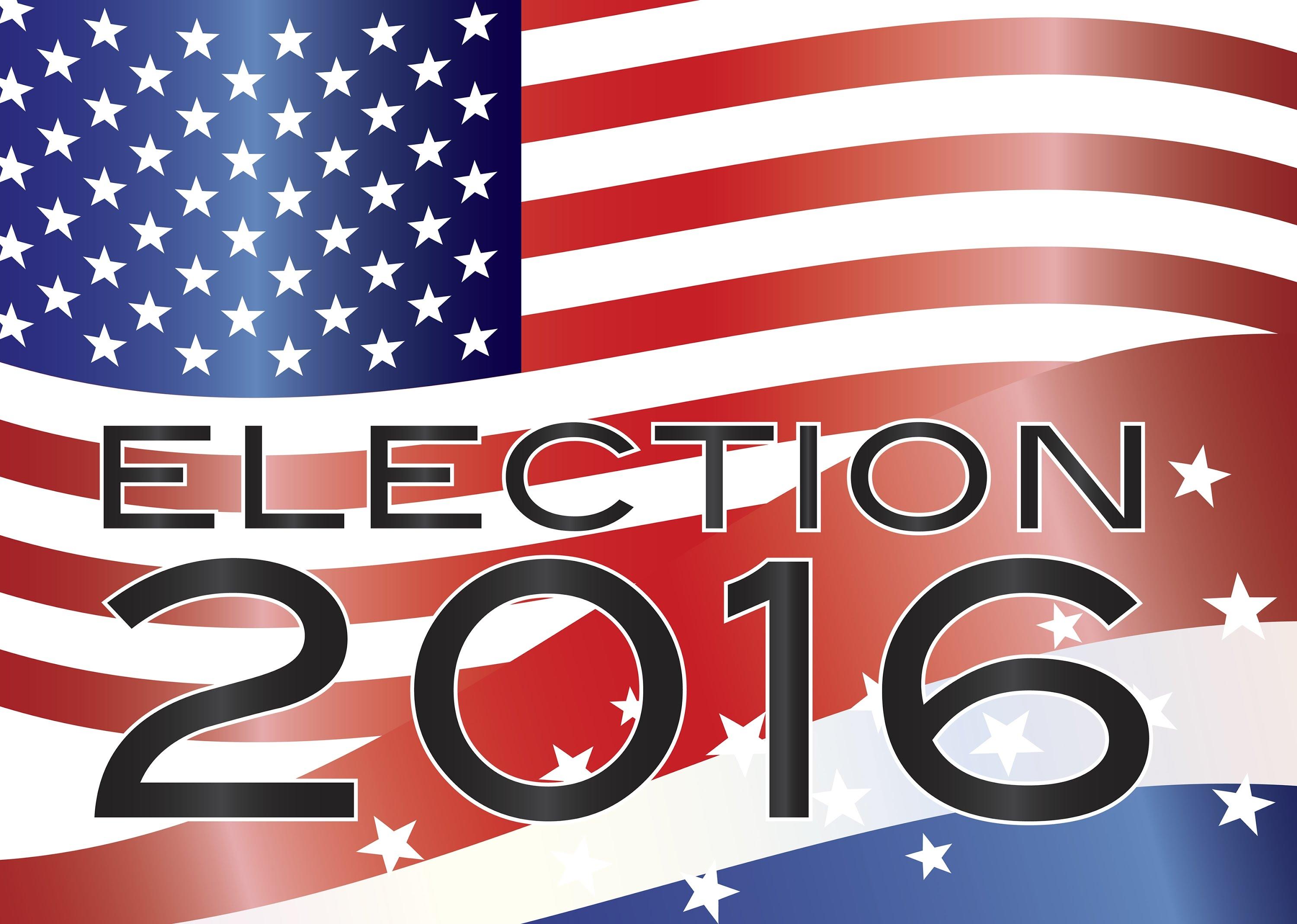 With the 2016 presidential election fast approaching, many Milken students are preparing to make their decisions on who to vote for. Obviously, there are multiple factors that go into the decision and many eligible Milken student voters are very passionate about specific topics.

Among these students is, aspiring politician, Brian Perlman ‘17. Brian explains that when deciding to support Bernie Sanders, he was particularly impressed with his policy on election reform and climate change. Perlman explains, “Election reform and climate change are two issues that attracted me to Bernie Sanders. He is against Citizens United, which allows corporations to pour money into political campaigns. Citizens United makes politicians care less about issues and care more about who is financing their campaign. I believe this needs to be stopped and Bernie Sanders is the only candidate who has addressed this issue. The same goes for climate change. No other candidate has addressed the real danger climate change and global warming poses to our planet.”

Laureen Akram ‘17 has prioritized a different set of issues than Pearlman. Akram notes, “We have a huge global issue at the moment. ISIS wants death to America and they have been infiltrating the refugee population. The terrorists are on our doorstep and we have to take measures to protect ourselves. For example, Turkey has been taking in many refugees, trying to be as humanitarian as possible, and they recently had a terrorist attack in Istanbul. Obviously this is a huge issue in the upcoming election.”

Daniella Haghighi ‘17, looks at the full spectrum when considering the best candidate for America. However, like many Milken students Haghighi puts an emphasis on a candidate’s attitude towards Israel. Haghighi notes, “I hope that this election brings a healthy relationship between Israel and America because they both need support in different ways as they undergo terrorism and other acts of violence.” Haghighi also expresses that she is concerned with issues such as “immigration, abortion, gun control, terrorism, healthcare, and the economy.”

The concerns of Milken students are diverse and range from foreign policy issues to climate change and beyond. With the general election approaching, candidates must address these issues to earn the Milken vote.