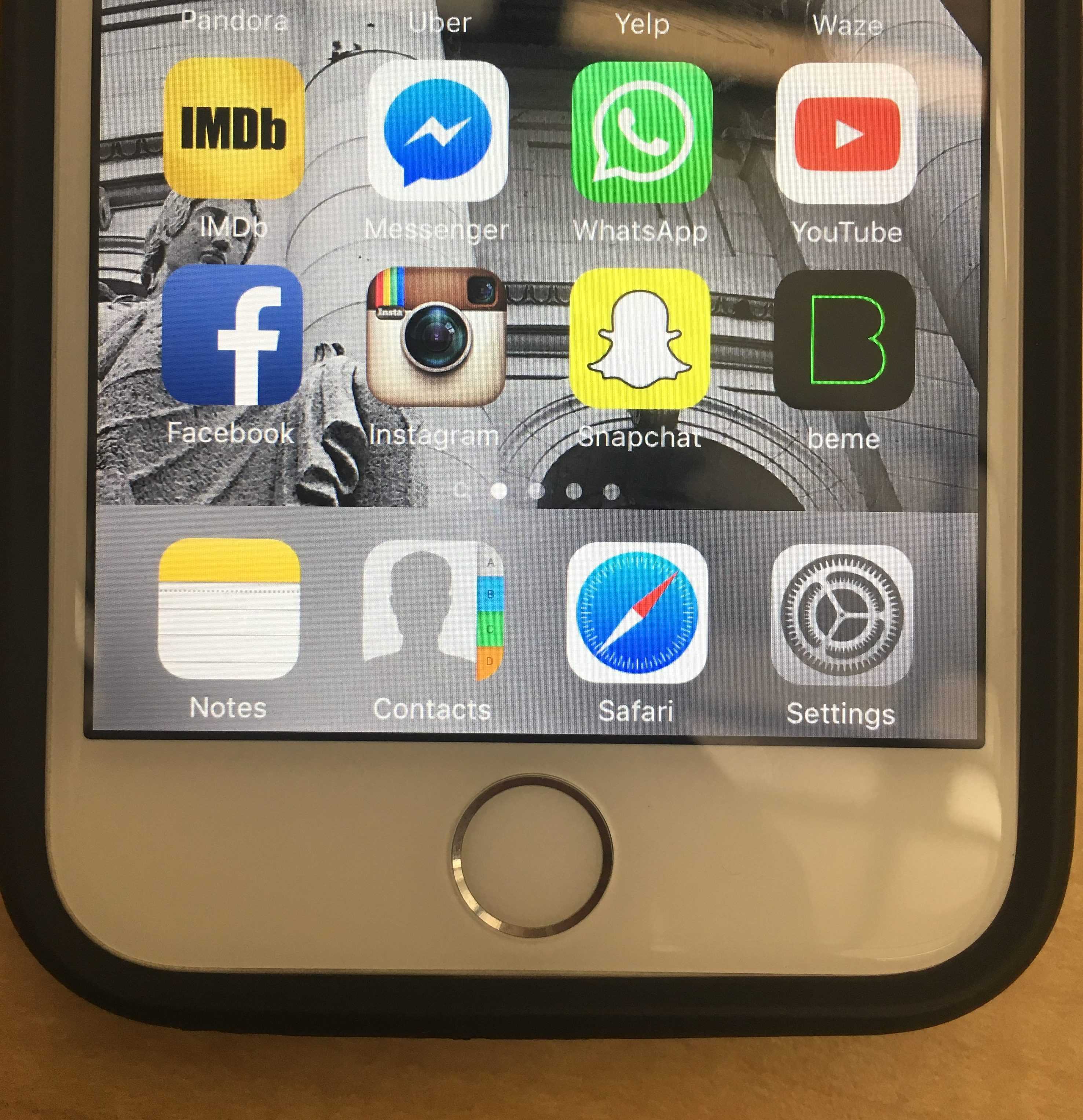 Milken students use social media as a tool to connect with friends and share their lives with others. Walking the halls, it is rare to see anyone without their phone in hand. Whether this usage of social media is out of actual enjoyment or just out of peer pressure caused by this new social norm is a matter of debate. But the truth is that these apps and websites are an integral part of our lives and how others see us.

In most cases, our Facebook, Instagram, and Snapchat accounts have become increasingly over-filtered and used less in a way that shows our real lives, and more in one that brings forth a false self. In psychology, a false self is defined as the often “more perfect” and often fake or embellished that we try to embody, commonly due to outside influences, as opposed to living as our true selves. Social media has allowed a new era of criticism, for every “like” and post is under constant scrutiny by peers and by the general public.

Beme wants to change this. In a time where it seems that the social media market is already saturated with options, Beme offers a new take on social media. There are no filters, no captions, and little room for fabrication. Videos on Beme are one to eight seconds long and are posted to your profile automatically when the app is open and the proximity sensor (the small dot at the top of your phone that seemingly had no use until now) is covered. This can be done by holding the phone to your chest, against a wall, or against anything really. As long as the sensor is covered, the app will take video. Once your video is finished it is immediately published to your profile. Even during filming, your screen remains black, leaving you unable to show your followers anything than purely your point of view. There are no lies and no fabrication. It is complete authenticity in a less than authentic world.

Beme is the creative brainchild of youtuber Casey Neistat and his co-owner Matt Hackett. Neistat is the spokesperson for this revolution. Well him plus his 2.8 million Youtube subscribers who religiously watch his daily vlogs which creatively details his extraordinary life as a filmmaker and entrepreneur. Beme was launched in the summer of 2015 to a very successful start, but bug problems and overall issues with the app led to less usage. This caused Beme creators to completely remodel the app and it is quickly gaining traction again. So far the app has over 4 stars on the app store.

In high school, it is generally known that being seen as popular or cool is something that many people strive for. Beme is saying “down with perfection” and is willing to share the raw, unedited version of our lives with the general public. So if you are a Milken student who is tired of the “normal” social media presence in society, download Beme today!

And, cuz why not, follow me on Beme:  @thenoahcohen