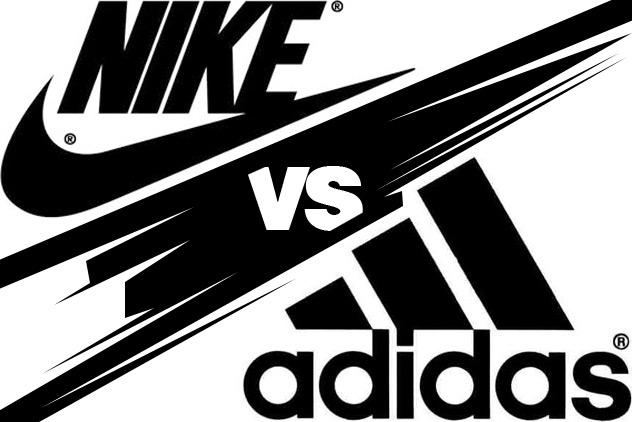 When the heads of Milken Community High School decided to make a logo change, two major athletic companies took notice. Both Adidas, our current sponsor, and Nike were intrigued by the new logo and wanted in on the action that is Milken athletics. So when Nike contacted Milken representatives in regards to a new sponsorship, Adidas knew they had to step up their current deal if they wanted to keep their client.

While Adidas has been a loyal and quality sponsor for the Wildcats, Milken is open for negotiation. Milken knows that higher sponsorship rates would result in more income for the school. And after all, Milken needs more money in order to accomplish their goal of having four flat screen televisions in every room.

This debate has sparked heated debate all over campus, mainly from the athletes. Michael Reisman ’16, three year varsity starting football player, said, “I’ve always seen myself as a young Odell Beckham Jr.. Odell is sponsored by Nike, so if I had to take a side, it would be with Nike. That way I could wear the same gear as him.”

However, many disagree with Reisman. Fellow football player and classmate, Josh Goldenstein ’16, sides with Adidas because “they make better varsity jackets and [he] like[s] to wear [his] every day.”

Recently, Milken sent out a survey that asked one simple question: Would you rather Nike or Adidas sponsor our school? The administration felt that this was the best way to investigate what the majority of students would prefer. The results showed that 66% of Milken students would rather Nike sponsor our school than Adidas. However, only 12 students responded to the survey, so the data is not very accurate.To help explain the lack of responses, one anonymous senior said that there were probably so few replies because “they asked too many questions.”

One way or another, this debate will eventually come down to who is willing to give up the most money. Both Nike and Adidas know that having Milken athletes supporting and wearing their gear can get the athletes national recognition. This is why this conflict may take a while to resolve. Both companies want this very badly and will go to the brink to win the bidding war.