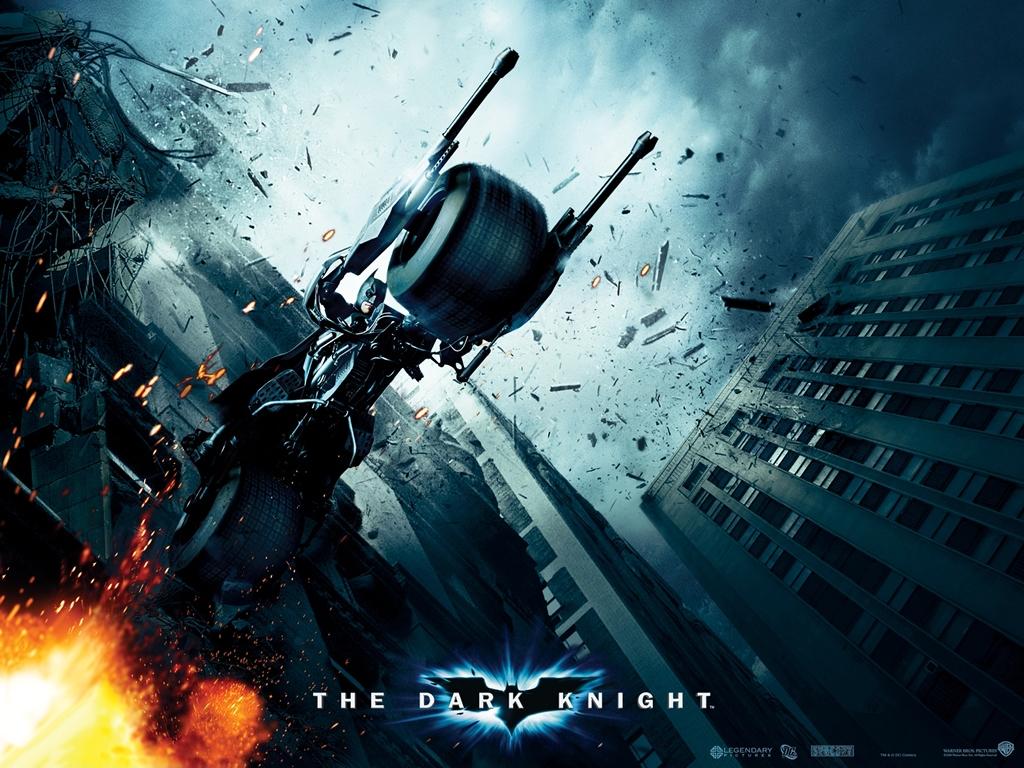 As the Oscars quickly approach, many wonder which film will take home the coveted Best Picture trophy. Every year, people rush to spend money to see the nominated movies (or rather, the ones they think have a legitimate shot at winning). However, it is important to note that the Oscars do not determine what truly makes a Best Picture. In fact, it is surprising how many “best pictures” never won the award. Here are five films that were denied yet deserve “best picture” recognition (in no particular order):

Now one of the most famous directors in the history of cinema, Orson Welles was heavily criticized at the time of Citizen Kane’s theatrical release. Badgered and questioned for his outlandish use of cinematography and storytelling, Orson Welles did not come home a winner at the Oscars in 1942. However, the fact that the movie is heavily lauded half a century after its release, and considered by many the best and most revolutionary film to have ever been made, ensures that Citizen Kane and director Orson Welles will eternally be winners.

It almost seems hazy to remember a time in recent history where only five films were nominated for the Best Picture award. However, this was a reality at the 2009 Academy Awards, a year where The Dark Knight was nominated for many technical awards, but not for Best Picture. A relatively new and young director, Christopher Nolan was not recognized as having taken the action film genre to a new level. In the years following the snub of The Dark Knight, the movie industry saw many action films that mimicked the style of The Dark Knight and the superb performance by the late Heath Ledger. The Dark Knight, however, did make one vast difference at the Oscars. Because of the disappointment and anger that many people felt after the film did not get nominated, the Academy increased the number of movies nominated for Best Picture to 10. In the end, The Dark Knight did not need the Oscar attention, as it grossed over a billion dollars at the worldwide box office and set a new level for future hero films.

While it is important to note that The Shawshank Redemption appeared in theaters during the same year as Quentin Tarantino’s groundbreaking film Pulp Fiction and Robert Zemeckis’ fervent Forrest Gump, it is also important to note the The Shawshank Redemption was nominated for seven Oscars and took home zero. One of the most outstanding achievements in cinematic history, Shawshank appears on nearly all of the “Best Films of all time” lists. While unfortunate that Shawshank was up against two revolutionary and respectively powerful films, it is shocking to realize that the film received no praise at the ceremony. Despite two practically perfect performances by Tim Robbins and Morgan Freeman, superb script writing and directing by Frank Darabont and a great supplemental score by Thomas Newman, the film still took home no statues. Nonetheless, Shawshank has touched the hearts of millions of movie fans since its release 20 years ago.

Directed by one of the most influential auteurs in the history of the motion picture, Raging Bull was a cinematic masterpiece. Portraying the destructive and violent lifestyle of boxer Jake La Motta, the film went down in history as one of the greatest sports films of all time. Robert De Niro, who played La Motta, gained 60 pounds to portray the boxer’s post-boxing life. But more importantly, the cinematography, dialogue and depth that the film brought the world were greatly overlooked by the Oscars. Today, it remains not only one of Scorsese’s best works, but one of the best works ever.

It’s almost impossible to not find the influence of Stanley Kubrick’s 2001: A Space Odyssey in today’s sci-fi films. A Space Odyssey was a groundbreaking film to say the least, with special effects that forever changed the way movies would be viewed. The fact that the film was released in 1968, just a year prior to the first man stepping foot on the moon, is shocking to this day. Kubrick was able to envision a future of colossal technological advancements in order to make a comment on the nature of humanity as a whole. Skipping from the beginning of humanity all the way to the third millennium was a tremendous risk for any filmmaker to attempt, but Kubrick’s fearless nature allowed him to tackle that task victoriously. And as for the music in the film, well, chances are you have all heard it many, many times.