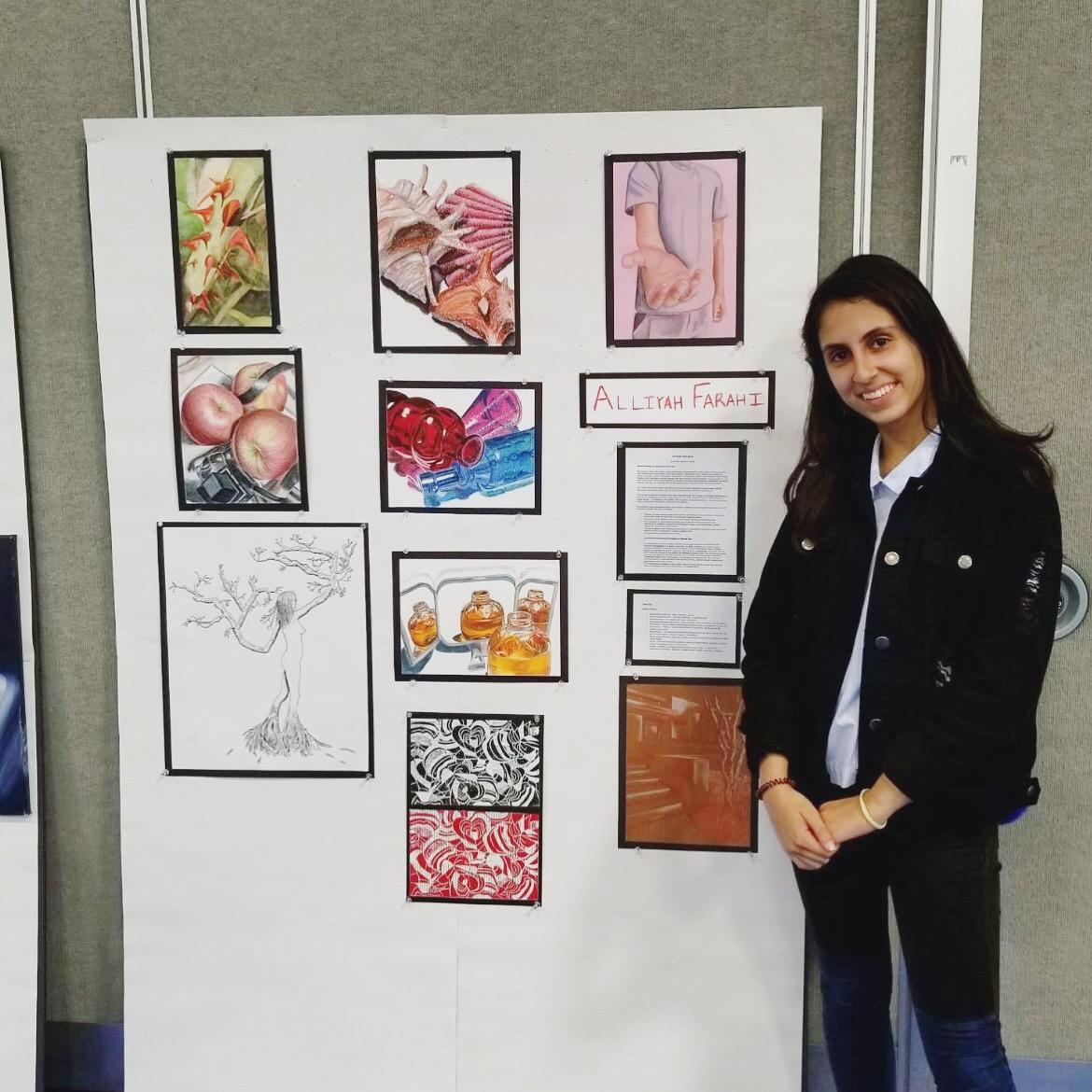 On May 17, nearly a third of Milken’s students came together to showcase the creative pieces that have been produced throughout the year. The annual Art Show’s opening night took place on a breezy, sunny evening and was accompanied by Milken’s very own award-winning jazz band. The perfect tone was set for an evening of exploration beyond Milken’s academic atmosphere. While there are many opportunities for friends and family of Milken students to discover the intellectual side of the school, there are only so many occasions in which visitors are able to discover the artistic interests of Milken.

A significant amount of variety was seen at the art show; pieces ranged from decorative hats, to detailed paintings, to mini model houses constructed by the architecture students spread out across the room. In fact, a new dimension of variety was brought to the art show this year. Student creativity was not only expressed through physical objects, but actually extended further into the realm of videography. Found in one of the corners of the gym was a closed off quarter in which movies were on display brought forth from the videography classes. All those involved with the Art Show were proud to be capable of incorporating modern mediums of art into the exhibits.

Teachers, family members, peers, and students sprinkled about the room could be seen with wide grins on their faces as they admired everyone’s work. Not only did the show capture the unity of all the arts coming together to create something spectacular, but it also shined a light on the individuality of each Milken student. When asked what her favorite project of the year was, Juliana Spitz 18’, a member of the intro to photography class, shared her pride in her free project. It was one in which she was able to utilize all the tools she had previously learned in class and create something of her own. Spitz took a unique spin on a black and white portrait, inspired by a unit her class had gone over during the course of the year. 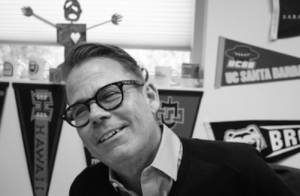 The 2017 Milken Art Show represented both the beauty of individuality and of innovation. Each student was able to contribute to the show by finding a way to express themselves to the maximum in every piece the shared. While the Art Show never fails to disappoint, this year raised the bar. As Mr. Lindsay described it, “the Art Show is a nearly overwhelming display of our students’ awesomeness, and every year I get lost wandering the space in awe. It’s really a beautiful testament to what is possible when talented students work with amazing teachers.”